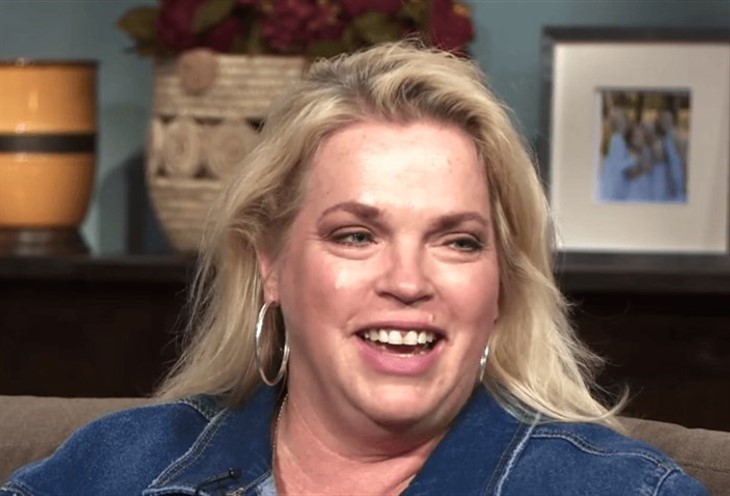 Sister Wives spoilers and updates reveal that Janelle Brown has some advice for her husband about his three other wives. Janelle has been holding strong when it comes to her family and she is ready to set the record straight with her husband, Kody Brown. She wants to give him some advice and she thinks that his other wives are “dangerous.”

Janelle decided that she would start opening up more to fans about her feelings about the three other wives in the plural marriage. She said that Kody’s relationship with the wives is very dangerous for her marriage to him. She told fans that she does her best to keep a completely separate relationship with his other wives and thinks it is only healthy to do so.

One of the relationships that she pointed out was of Meri Brown and Kody. She wants the couple to work it all out, but she said that she gets upset when she sees that they are not doing well together. She said that this has taken its toll on her marriage with Kody as well and that is why she just wants to see them being better together.

Sister Wives Updates – The Troubles of Meri and Kody Brown

We have all seen the struggles between Meri and Kody on the show and even Janelle pointed out that things just have been bad between them. Sister Wives Janelle said that they have more problems than fans even know about and they have been keeping a lot of things out of the public eye to better protect their marriage.

Janelle does still thinks that Meri and Kody have little value left in their marriage. She said that it is tough to see them together and trying to work through things, but all in all, she thinks it’s well worth it. We hope that Kody and Meri see it that way though. You never can tell with these two. We will just have to wait and see.