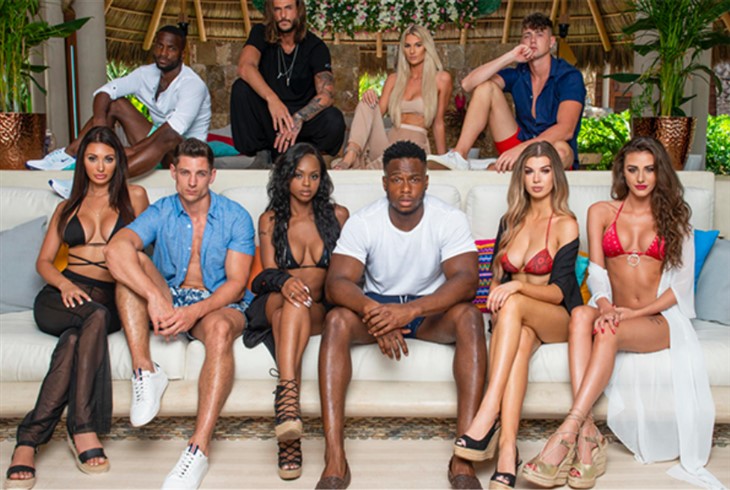 Netflix has finally given fans an update on two of their most-watched shows. The two reality shows, Too Hot To Handle and The Circle are getting renewed for another season. For fans of both shows, it is what they have been eagerly anticipating for a while now. Season one of both shows was shown by Netflix in a bingeing experience so many fans will not forget in a hurry.

Season one of The Circle revolved around eight contestants who pass through several hurdles by using any means available to them to emerge as the top catfisher and influencer. We expect more of the intense rivalry and excitement between contestants in the upcoming season two of the show.

On the other hand, the Too Hot To Handle series is about ten sexy single people who work their way towards a grand cash prize without having romantic flings or affairs of whatever kind with each other.

Producers have assured fans that season two of both reality shows will be rolled out slowly this time around, unlike the fast-paced delivery of season one.

The Start Of Season Two Of The Circle

The month-long airing of the second season of The Circle comes just after the first season was aired for three weeks in January last year.

Season Two Of Too Hot To Handle

Unlike The Circle, the reality dating show, Too Hot To Handle, will be aired every week. This is in contrast to season one of the show which had all eight episodes aired once in April last year. This made buffs engage in frenzied bingeing to keep up to date.

The date for the premiere of the second season of this reality dating series is yet to be announced, though the producers say it will still hang on to its Wednesday night slot on Netflix.

Brandon Riegg, the unscripted chief of Netflix, disclosed that the second season of Too Hot To Handle and The Circle will be full of several twists and turns, as well as interesting contestants to keep the viewers glued to their screens every Wednesday nights.

Too Hot To Handle is a reality dating show created by Charlie Bennett and Laura Brown, with Jonno Richards, Amelia Brown, Ros Coward, and Sean Fearnley as executive producers.