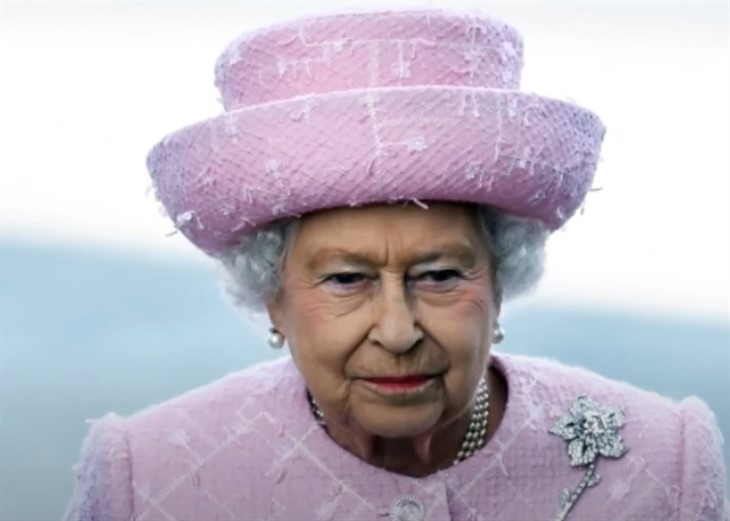 British Royal family news when the Sussexes headed out of the British family, they did so because they wanted a private life. And when they were questioned about their decision to leave their royal duties behind, they made it known to everybody that ‘service is universal.’

Privacy is the one thing that Prince Harry and Meghan have insisted on from the start but is it safe to say that they’re not violating other people’s privacy when Harry hops on an interview to disclose that he’s talked with William and that they didn’t reach any reasonable conclusion. One might even wonder at what conclusion he was hoping to reach.

The Sussexes’ lives in America have been anything but private, from one interview to the other, and from one accusation, allegation claims, and counterclaims to another. Meghan says that she loves the queen and that the queen is so good to her and all, but does she and Harry ever stop to think that they may be hurting the queen, who at her age clearly doesn’t need to suffer the stress.

According to recent reports, the queen, 94, isn’t pleased with her family being dragged around with the recent drama. Queen Elizabeth’s public statements have remained supportive of the pair, Harry and Meghan, stating that they “will always be much loved family members.” But behind closed doors, reports are showing that things are much colder than the statement offered by the queen and the royal family portrays.

A royal insider told PEOPLE magazine that the queen is feeling unhappy about the recent family drama. “What she won’t want is family conflict at this stage of her reign,” they said.

While the queen’s statement did serve to show that she didn’t truly believe the allegations of racism within the family, (and if there was no family is perfect), she also said that they will take care of it behind closed doors. It’s a big hint that the monarch is shying away from public attention and scrutiny, especially since she would still be dealing with some tension over her husband, Prince Philip’s hospitalization at the time.

It’s hard for her not to feel blamed and accused since she’s the head of “The Institution,” even though Oprah later made it clear that according to Harry, the queen and her husband are not among the suspects of the crime.