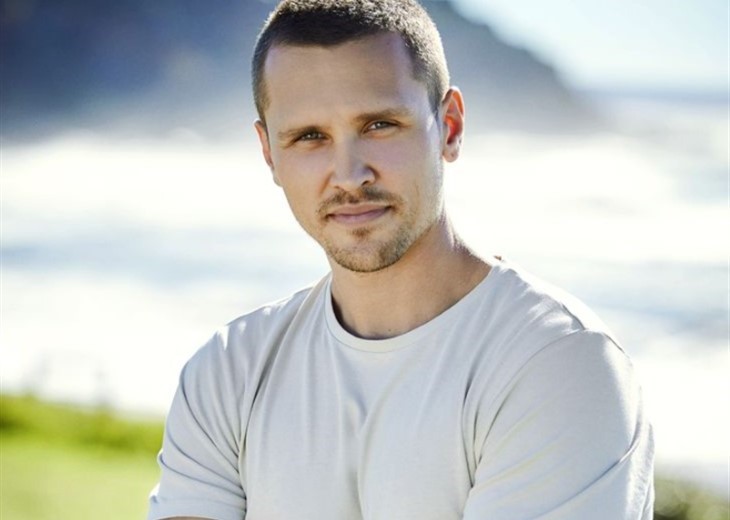 Neighbours icon Harley Bonner joins the Home and Away cast as a trauma surgeon in upcoming soap episodes.

Harley will enter the scene as Dr. Logan Bennett on Home And Away, arriving for life-saving intervention. His character will be kept in the show to witness his patient’s journey from beginning to end.

The new Home and Away character is set to witness love, happiness, and heartbreak stories of the people living at the Summer Bay, a small coastal town outside Sydney, New South Wales, Australia. Dr. Logan as a bit of a “medical cowboy” will add spice to the set of doctors namely Dr. Christian Green (Ditch Davey) and Dr. Tori Morgan (Penny McNamee).

Home And Away – Harley Bonner Fortunate

The actor considers himself fortunate to be able to snag two full-time acting positions in Australia as Josh Willis in Neighbours, and as Dr. Logan Bennett in Home and Away. He described both experiences from the soap as similar.

From Ramsay Street to Summer Bay

Neighbours is a famous TV series that chronicled the lives of people living in Ramsay Street, a fictional Australian suburb where Harley is famously known for portraying Josh Willis from 2013 to 2016. Harley portrayed Josh as a self-motivated and highly competitive swimmer. The character’s conflict with his inner self is what fans can relate to and empathize with. His storyline revolved around his swimming career and his on-and-off relationship with Amber Turner (Jenna Rosenow).

Home And Away – Harley Bonner Is Thrilled

But Harley has moved on from the suburban life to the sandy shores and endless streams at Summer Bay. The 29-year-old actor said that it has been a while since he was offered the privilege to work on a program “that’s such a hallmark of Australian television.”

The different scenery at Home And Away’s Summer Bay might also turn into the new playing field and challenge Harley has been looking for in his acting career because he loves his new role. “I’m happy to say I picked it back up a lot faster than expected. I really love working on shows like Home and Away,” Harley said.

#Neighbours Spoilers: Is Yashvi Leaving and Her Relationship With Ned Over? https://t.co/JTSTDZ4Y91

The actor described Dr. Logan as someone who is a bit of a nomad, capable, compassionate, and fun. “He’s seen and done a lot in his life, some of which he tries his best to avoid getting into. I’m intrigued to find out what we’ll discover as time goes on,” he added.

Keep checking Hollywood Hiccups for more Neighbours and Home And Away spoilers and news.