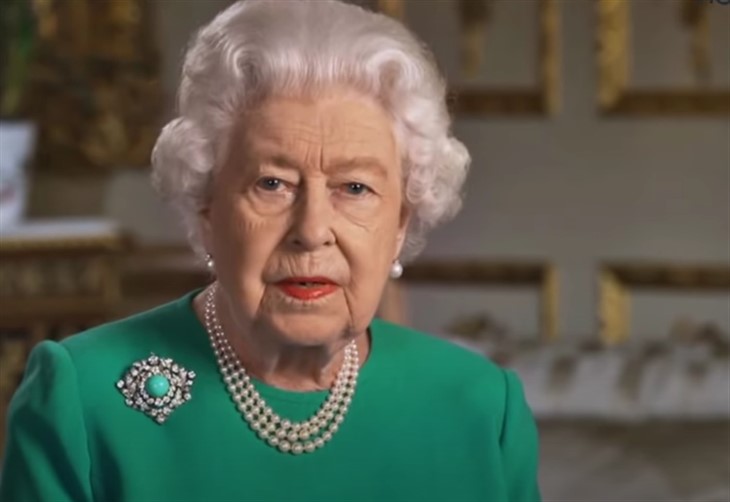 The Royal Family Queen mother lived to be 101 years, 238 days and died seven weeks after the death of her younger daughter, Princess Margaret. For five decades of her daughter’s reign, the Queen mother was by her side.

The Queen Mother was born into a family of British nobility and came into prominence in 1923 when she married the Duke of York, the second son of King George V and Queen Mary. The couple had two daughters Elizabeth and Margaret, and early on, their daughters were raised to embody the traditional ideals of family and public service.

The Duchess was known for her vibrant and cheerful spirit, and also for her dedication and hard work in serving the people.

To avoid confusion between her and her queen daughter, her title was changed to Queen Elizabeth The Queen Mother. She saw Britain through two world wars and was always working tirelessly to raise the spirits of the people of Britain. She continued her service even through her illness before her death.

Royal Family News: Queen Elizabeth’s Message After The Death Of The Queen Mother

Queen Elizabeth’s beloved mother was very supportive of her daughter and stayed by her side on most public occasions. She used her indomitable spirit to provide moral support for the people during the nation’s hard times. At the time of The Queen Mother’s death at the age of 101, her daughter honored her with a touching tribute.

On the eve of the Queen Mother’s funeral, the monarch addressed the nation in a rare televised broadcast from Windsor Castle. She thanked the public for their outpouring of support and love and recounted the former consort to King George VI’s zest for living that remained with her till the very end.

“Over the years I have met many people who have had to cope with family loss, sometimes in the most tragic circumstances. So I count myself fortunate that my mother was blessed with long and happy life,” the Queen said. “She had an infectious zest for living, and this remained with her until the very end. I know too that her faith was always a great strength to her.

At the ceremony tomorrow I hope that sadness will blend with a wider sense of thanksgiving, not just for her life but for the times in which she lived – a century for this country and the Commonwealth not without its trials and sorrows, but also one of extraordinary progress, full of examples of courage and service as well as fun and laughter. This is what my mother would have understood because it was the warmth and affection of people everywhere which inspired her to resolve, dedication, and enthusiasm for life.”

The Queen Mother was very popular with the people during her time, even when the rest of the Royal Family fell into people’s disfavor, she was always the people’s favorite.

The Queen’s such addresses to the U.K and the wider world during her reign are very few (that is, if you’re not counting the Christmas message she records every year). Her past televised speeches occurred most famously on the eve of the funeral of Princess Diana in 1997, at her Diamond Jubilee in 2012, and during the Gulf War in 1991.

Her most recent broadcast was in April 2020 when she paid tribute to healthcare workers and the efforts of everyday people amid the COVID-19 pandemic.