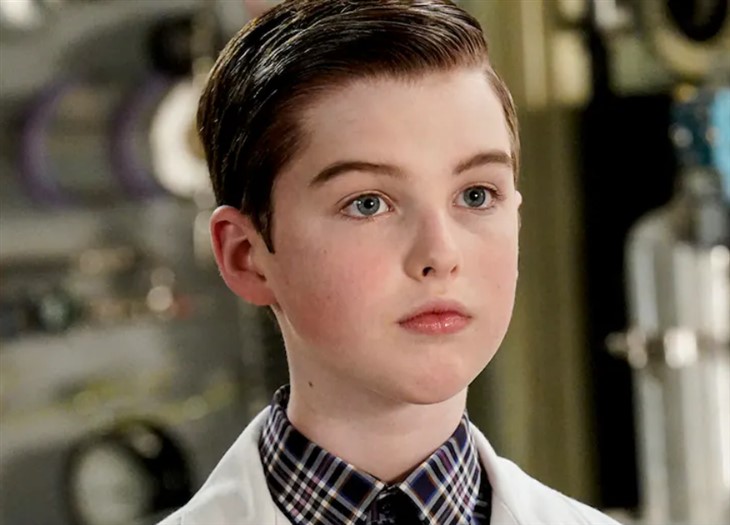 It looks like CBS network is not ready to part ways with the Big Bang Theory spin-off series. Not only did they renew its fifth season, but they also added two extra years beyond the airing time for this year’s episodes. The Young Sheldon series will run until the early quarters of 2024. What this means is that the CBS network will both enjoy and reap the benefits of one the most fan-favorite comedy series for the next 35 months.

The CBS President, Kelly Kahl Has This To Say About The Comedy Franchise

In a statement affirming to the three consecutive renewed seasons of the Big Bang Theory spinoff series, the CBS president, Kelly Kahl had a thing to say “under Chuck Lorre’s and Steve Molaro’s deft leadership, this superb cast, and gifted writers have truly brought these wonderful characters to life.

Young Sheldon dominates the broadcast comedy landscape with over a 2.5million viewers and is the lynchpin of CBS’s top-rated Thursday comedy lineup. The humor, warmth, and heart exuded by the Cooper family are an undeniable hook for the millions of fans who tune in each week. We’re excited to see what the next three seasons have in store for a slightly older Sheldon and all the Coopers.”

Although Young Sheldon may not have been in the top ratings for the original character played by Jim Parsons on The Big Bang Theory, no one can undeniably say that it hasn’t been the best comedy show on the CBS network over the years. The Young Sheldon series has traveled beyond a national broadcast to an international series; courtesy to the original storyline of the Big Bang Theory. So, it makes perfect sense that CBS wants to keep the show running for a few more years.

A Little Dive On The Young Sheldon Character

The comedy series stars Iain Armitage – a younger version of the original storyline played by Jim Parsons. The 11 years old lad was seen when the series premiered for the fourth season in November 2020, graduating from Medford High School. Eventually, he found his way to college through a summer job at the local museum.

Fans are Enthusiastic about the Renewed Three-Seasons of the Young Sheldon Show. As the fan-favorite series airs for the next couple of years, we are ecstatic that the producers will make us glued to our screens again for the next three years. However, a big worry that will keep bothering fans and lovers of comedy series – is to know if there would be any more shows that can spawn out from the universe to replace the Young Sheldon series after it ends in later years.

Remember, no one ever thought that the Big Bang Theory would ever end. Sadly, it did end but many viewers wondered if characters like Stuart or Raj could pull out independently and be subject to their solo acts. We are still hopeful, but as it stands, nothing has been formally open to the general public following Stuart and Raj’s characters.