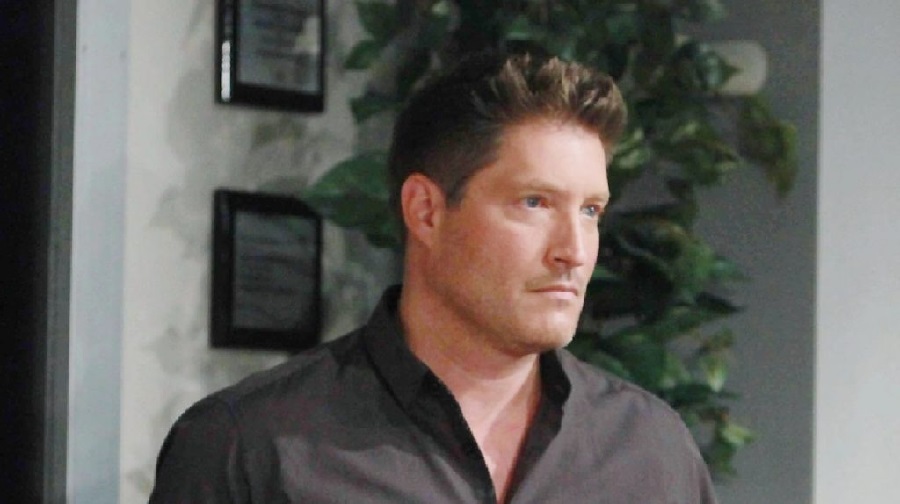 Fans of Cobra Kai are excited to see the fourth season of the series as it is believed to hit the Netflix platform at a later date this year. Many of the viewers are curious to know how the fourth season will be.

Surprisingly, a cast member of the show, Sean Kanan might have tipped us about his appearance in the series. While teasing fans with his words, he said viewers might not have seen the last of his character in the Cobra Kai series.

Sean Kanan, who played the villain role as Mike Barnes in the third season tipped us on whom to expect in the fourth season – while he was on air with Co-host Jae Benjamin of the FanRoom Live show.

When Kanan was questioned by Jae Benjamin about the future expectation of the Karate Kid III character, the actor replied and said if he were to guess, he would say fans haven’t seen the last of Mike Barnes. His response to the show incited additional questions from the host, fans, and viewers of the Cobra Kai series.

Well, this isn’t the first comment Sean Kanan has made about his character in the fourth comeback season of the series. As a fact, he has continually taunted us about his appearance in the standout Netflix show.

Aside from the FanRoom show interview, Kanan revealed to the Desert Sun that they were constant questions from his fans on his Instagram page daily. He said, at least 50 people send him direct messages on his social media wall each day asking if he would return for the fourth season of Cobra Kai.

The Bold and the Beautiful alum said that there were chances that the creator of the series might want to work with everyone in the current season. However, it was unethical for Sean Kanan to either confirm or deny the speculations from fans.

Netflix took over the Rights to Cobra Kai

In June 2020, Netflix officially acquired the rights to Cobra Kai and gave it a new audience. At the moment, more than 41 million households have been glued to the series and many other fans have gone back to keep tabs with the original movie; The Karate Kid.

Reports’ reaching us from Sean Kanan says that many movie critics, fans, and viewers of the series have commended the creators of the series– Josh Heald, Hayden Schlossberg, and Jon Hurwitz for effortlessly spicing up the original storyline of Cobra Kai.

Blue Bloods Spoilers: Two New Episode Titles Revealed – Do They Reveal Clues As To What's Ahead In The Series? #BlueBloodshttps://t.co/gy81kclcVS

Kanan also said he knows creating a story from an original piece can be difficult. Besides, they were not only spicing up the original material, but they were attracting new audiences for the series. For him, that is the second degree of a difficult task.

In his words, he was part of the zeitgeist of the ’80s but for a lot of young kids watching the show, that’s not their referential point”. Again he added that it was okay if guys of his generation were not interested in the series. However, it will be a big blow if the producers and writers of Cobra Kai lost the younger actors and kids of the present generation.