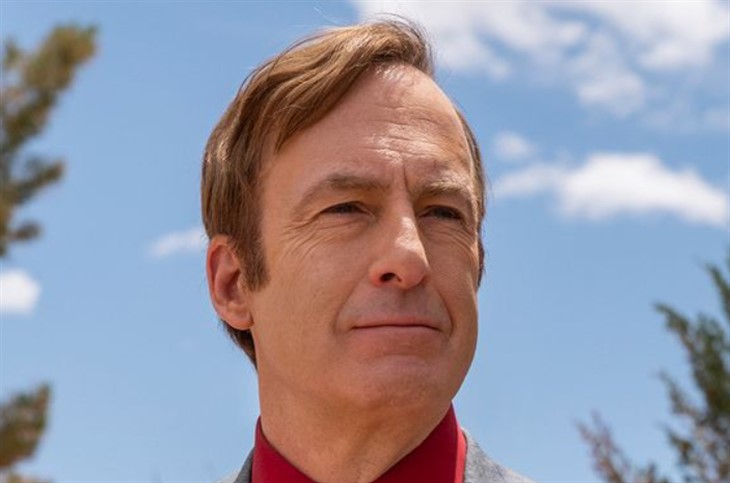 Season 6 of Better Call Saul is currently in development if you didn’t already hear. The show will debut sometime in 2022, and understandably Saul fans can’t wait to get their teeth into the last season of this Breaking Bad spin-off and prequel.

However, the Better Call Saul creators and writers are keeping their lips sealed when it comes to what you might predict.

Subscribe to Matt & Jess on their channel on YouTube for even more Better Call Saul Season 6 video reports once the season resumes! We’re very excited to see what the series has in store for us next.

Going by the shenanigans of the past 5 seasons of Better Call Saul, then we’re all expecting a roaring finish in this finale!

Therefore, as we continue to twiddle thumbs in the middle of this anxious wait for the season’s debut, we’re grateful for any information we might receive. Don Eladio, Lalo Salamanca, and Juan Bolsa can be seen in a recent Twitter post here below.

We thinks tis’ impossible not to be madly thrilled by all this! What we see are three absolutely up-to-no-good characters here, and we’re just curious to see how much havoc they can let loose.

In season 5, Lalo Salamanca’s character already set himself up as a formidable force within the series, and watch out everyone else! For instance, the scene featuring Lalo and Kim needs to be looked at as one of the best interplays we’ve seen all through the last season of Better Call Saul.

Season 6 of Better Call Saul should have some authentic resolution or closure for some of the show’s antagonists. Meanwhile, everybody else’s arcs will naturally be continued in Breaking Bad season one.

We’re not going to say that we’re more hopeful about Lalo’s potential than Kim Wexler’s, no matter how impressive he is. Despite the emotional commitment we’ve made in her story up to this point, her status remains the biggest sticking point in the series.

Shooting of Better Call Saul is still in its early stages, we should expect AMC to release meaningful teasers in the late summer/early fall of 2020 at the earliest.

It of course remains to be seen how showrunners Vince Gilligan and Peter Gould can tie up the loose arcs of Better Call Saul while at the same time setting up the future story of Breaking Bad.

It doesn’t help in this regard that they have millions of critical fans waiting to see how well or badly they do this. Reminds one of the heydays of The Phantom Menace, wouldn’t you say?