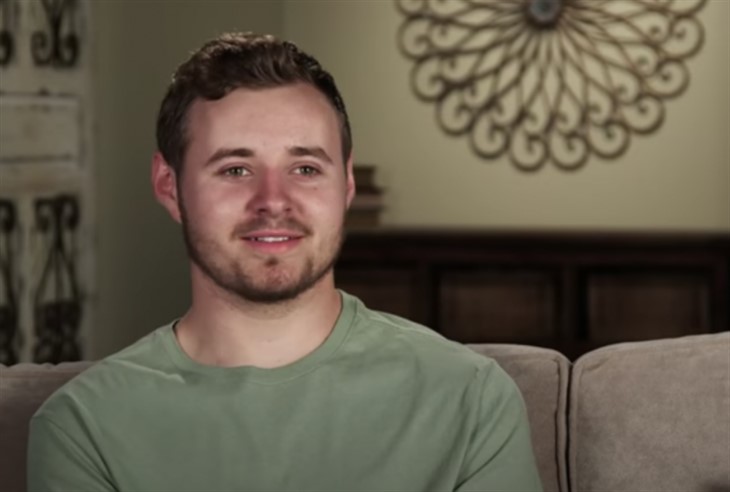 As rumors begin to grow about Jedidiah Duggar’s possible secret engagement to Katey Nakatsu, certain concerns have been raised that the Duggars would not accept the bride-to-be.

Working with the little information we have, the chances of the rumors being true rate pretty high. It’s understandable that fans are dying to know everything there is to know about Katey. Hold on to your Cappuccino though, as at least one aspect of Katey’s family might prove a bone too large for the Duggars to get past their throats.

Katey remains a very elusive element so far, but don’t count on (pun intended, lol) that being the case for much longer. It’s a real possibility fans of Counting On will be able to satisfy their curiosity about her shortly. More so, if the rumors about the wedding finally prove to have teeth.

One thing we do know for now is that Katey appears to have a sister younger than her.
Interested in knowing more about Katey? Well, you won’t be the first! Find all the salacious mysterious details right here.

Reports streaming out of fandom indicate that Katey’s parents are no longer married. Following this, her dad, Kory Nakatsu, is currently married to a new wife called Kerry. Of course, splits-up between spouses isn’t exactly a UFO sighting anymore, but it is guaranteed to ruffle the stiff feathers of the Duggars.

The Duggars are staunch devotees of the principles of the IBLP or the Institute of Basic Life Principles, and one element is a strong stance against Divorce. Though now converted to the IBLP way, Katey’s family did not always have this faith. Katey’s early life was spent with the Nakatsus being Christian but non-conformists of the rigid IBLP code. Katey had homeschooling from the 8th grade after having attended public school initially.

Kory’s divorce from Katey’s biological mum, Kim took place in 2005, followed by his 2nd marriage in 2009.

Duggar family knockers are analyzing this detail on the Duggars Snark subreddit. They are amazed to learn that Katey’s parents are separated. “It probably isn’t frowned upon for the same reason they all still associate with Josh – they are redeemed in their passion for Jesus,” comments one person, concluding the family is enjoying redemption brought about by their love for Jesus. Another user pointed out that the divorce took place before Katey’s family joined the IBLP.

Counting On Spoilers: Josh Duggar’s Family Getting All Dressed Up For Church Amid The Coronavirus Pandemic https://t.co/k3B2rlR3IR pic.twitter.com/qNuWd4JiTl

Counting On – Any divorced persons on Counting On?

A few individuals in the Duggars’ circle have gone through divorces. Deanna Dugar, sister to Jim Bob, left her husband in 2015, and her former spouse, Terry Jordan penciled down the reason for the split as “intolerable treatment.” Joy-Anna Duggar’s husband Austin, has a father who is divorced.

What are your gut feelings? Do Jim Bob and Michelle give a hoot about the Nakatsus’ divorce, or would you say they’ve taken it in stride?