Real Housewives Of Miami Returns! Everything Andy Cohen And Bravo TV Have Revealed About RHOM Reboot 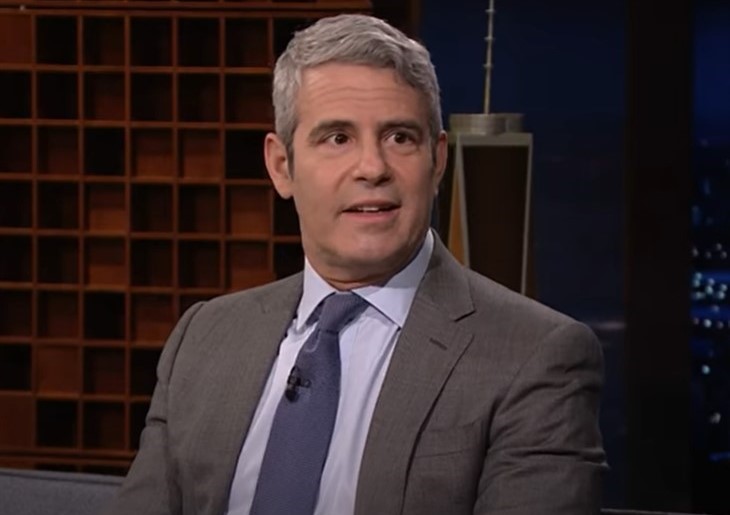 The Real Housewives of Miami (RHOM) disappointed its fans when the show got canceled. But like so many TV shows recently, it’s back… or at least it will be soon.

Get ready to learn everything you need to know about this Real Housewives franchise, from Andy Cohen’s hints to Bravo TV’s casting for the RHOM reboot.

Andy Cohen, known for hosting the Real Housewives reunion, executive producing Bravo TV shows, and his talk show Watch What Happens Live, is giving the scoop when it comes to the newest version (well, sort of) of RH.

Remember Real Housewives of Miami (RHOM), which many of us loved and mourned when it departed? Cohen says that a Miami reboot is “in development.”

Slated to broadcast on the Peacock network, which is NBC Universal’s streaming platform, RHOM is still a work in progress. But it’s gone from mere rumors to definite plans, emphasized Andy.

The Real Housewives maestro admits that he was “very dogmatic that there is a big fanbase for Miami “Housewives” that has been wanting it to be brought back.”

Cohen added that he keeps his eyes on Twitter to note what viewers really want to see. Requests for the return of RHOM have been a “constant.”

Real Housewives shows typically have kicked off with a few familiar faces from other areas of television or society, then taken the pulse of how those stars are perceived to determine who to keep and who to re-cast.

That formula has played out well for fan favorites such as Real Housewives of New York City (RHONY), with the famous Countess LuAnn caught on cameras in scenes ranging from her challenges with alcohol to her success as a cabaret singer.

Real Housewives Of Miami (RHOM) -So will any former RHOM stars return for the reboot?

“I think there’s always a benefit in not throwing everything out. I’d like there to be some connection to the past,” said Cohen.

One of the stars who stayed through all three seasons of the Miami franchise, Lea has declined to spill any teas.

“I haven’t told anyone that I am interested or not interested,” she said. “I haven’t commented to anybody.”

However, the former Real Housewives star did state that she knows Bravo TV executives are focused on putting together a cast.

“I’m sure the producers are trying to control the narrative, so I don’t want to get into the mix of it,” clarified Lea. “Who knows what their agenda is.”

The original Real Housewives of Miami stayed on the air from 2011 to 2013. Despite its dubious claim to fame as one of the two Real Housewives shows that got cancelled, it still has a place in viewers’ hearts. That’s a notable contrast to the other cancelled show, Real Housewives of D.C., which quietly faded away after its arrival and departure in 2010.

As one Reddit RHOM fan wrote in response to the reboot news, “Miami was always my favorite.”