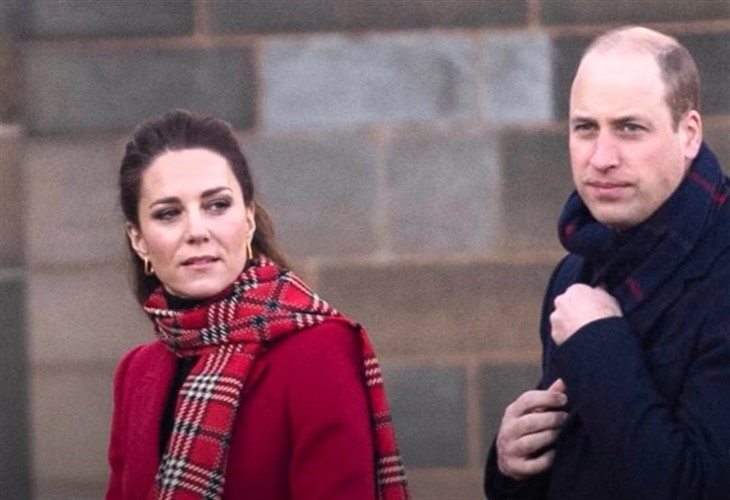 British Royal family news reveals the Duke and Duchess of Cambridge Prince William and Kate Middleton warned that the work isn’t done yet in ending the stigma of mental health. The royal couple shared their message in a recorded video for Time to Change’s Mental Health Campaign.

Prince William and Kate thank everyone who has taken part in the movement. The recorded “thank you” message was played at a virtual event and film on March 25, 2021, to mark Time to Change’s battle against ending mental health stigma for almost 15 years.

The video was also shared with the Time To Change Twitter and has touched the hearts of many. Prince William, 38, started by saying, “A big thank you to everyone who has shared their experiences and taken action through Time to Change, helping to challenge the stigma which surrounds mental health.”

Kate Middleton, 39, strongly believes that “Movements like Time to Change have helped to transform attitudes and encouraged more openness about mental health in schools, communities and the workplace.”

The Duchess also reminded everyone that it is extremely important that people value their mental health as much as they take care of their physical health.

15 Years Of Bringing The Issues To Light

Prince William pointed out that over the past 15 years, Time to Change champions have “inspired and supported thousands of people across the country.” The achievement is observable in the shift of people’s understanding and approach to mental health issues. “Mental health has now, at last, moved into the mainstream as part of our daily lives,” Prince William added.

A short film featuring Time to Change champions launched during the event. Supporters from different walks of life showcased the achievements they have gained since the beginning of the movement. Thousands of people and organizations have actively joined the movement since it started in 2007, set up by the charities Mind, Mental Health Media, Rethink Mental Illness, and the Institute of Psychiatry, Psychology & Neuroscience of King’s College London.

Not Yet The End

The Duke and Duchess of Cambridge have actively voiced their advocacy for mental health, and this campaign is very close to their hearts.

As the Time to Change Campaign in England comes to a close on March 31, 2021, when its funding ends, the couple encouraged everyone to continue the work. “We cannot afford to stop here,” the duchess affirmed.

“We need to keep talking, keep taking action, and continue to stand up to the stigma,” Prince William said.

The 55-second video ended with both the Duke and Duchess extending their thanks.