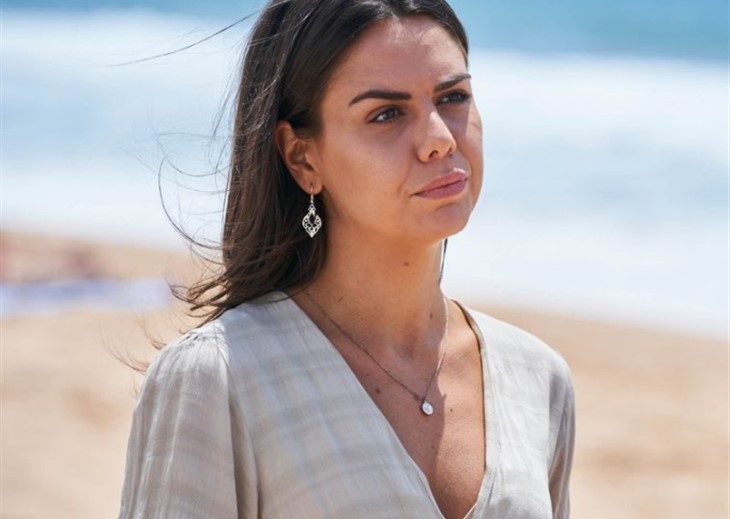 “Home and Away” fans will enjoy a 90-minute special next week. Spoilers revealed Mackenzie Booth (Emily Weir) will be left broken-hearted after she suffers a tragedy that could possibly lead to irreversible consequences.

Home And Away – Will Mackenzie Booth Lose Her Baby?

The new trailer shows and  emotional Easter Monday episode on April 5 showed a happy Mac who finds out that she’s pregnant, which she believes is a “sign from the universe.” Viewers know that she recently broke up with Ari Parata (Rob Kipa Williams). In her current condition, Mac believes she can take care of the situation herself.

Unfortunately, it would seem that she might not be able to keep her child after all. Upcoming scenes showed that Mackenzie may possibly suffer a miscarriage. Whether or not Mackenzie’s baby will survive or not still remains to be seen.

Mackenzie is still trying to figure out whether she should tell Ari or not. In previous episodes, Mackenzie was left in tears when Ari decided to break up with her and hook up with his ex- Mia Anderson (Anna Samson), who returned to the Bay a few weeks ago. Air and Mia shared a serious relationship a few years back before Ari was sent to prison. Now he’s chosen to let Mackenzie go and to welcome Mia back into his life.

Home And Away – Will Ari Parata Find Out That He’s A Father?

Ari has no clue that Mackenzie is pregnant but Ziggy Astoni (Sophie Dillman) does. After Ari ended things with Mackenzie, Ziggy was the one who comforted her friend. Mac opened up about her feelings and revealed that she’s pregnant. She added that she’s having second thoughts about keeping the baby. Ziggy tells Mackenzie to be honest with Ari but Mac says she’s not yet ready and asks her friend never to tell Ari that she’s carrying his child.

Australia Soap Spoilers: Jodi Anasta Reveals If She’ll Return To Home and Away Following Her Exit From Neighbours https://t.co/aOt2OBWeq1 pic.twitter.com/aqUhoe5WXx

Well before Mackenzie figures out what to do, she’ll suffer intense stomach pains in the middle of the night while wandering into the kitchen to get a glass of water. She drops the glass and collapses on the floor as she screams in pain.

Will Mackenzie have a miscarriage? Or will someone get to her before she loses her baby for good? Will Ari ever find out that Mackenzie is pregnant? If he does, how will this affect his relationship with Mia?

“Home and Away’s” one and a half-hour special will air on Channel Seven at 7 pm on April 1 in Australia. Meanwhile, UK viewers will have to wait a few weeks after. The special episode will be split into three half-hour installments, which will hit screens on Channel 5 this coming May.

Be sure to catch up on everything happening with Home and Away right now. Come back here often for Home and Away, spoilers, news, and updates.