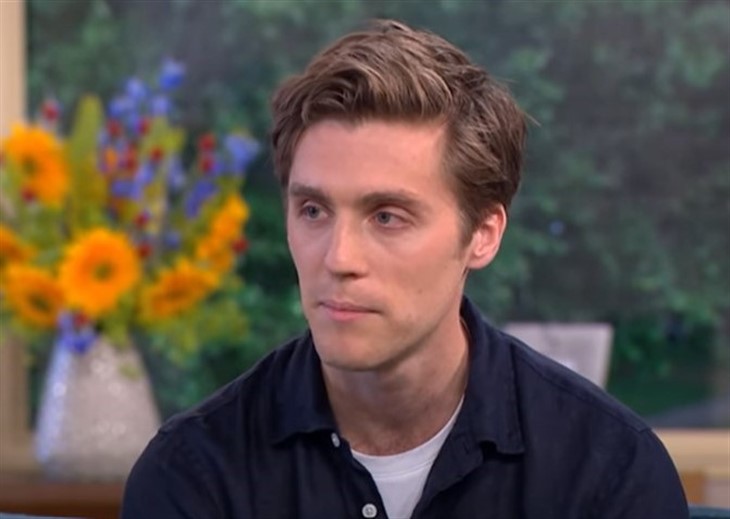 According to Entertainment Weekly, Jack Farthing was recently cast in the upcoming Pablo Larrain-directed film Spencer. It will be another movie to focus on the highly publicized marriage and divorce between Prince Charles and Princess Diana. In 1981, Prince Charles got married to Princess Diana and they separated roughly eleven years later in 1992. It took another four years for the couple to officially end their marriage in 1996.

Many years later and it’s still a story that people want to hear, especially now that the royal family is undergoing some crisis that’s both internal and external. News about the late princess has suddenly re-awakened to a massive audience and she’s making headlines years after her death. A movie about a tidbit of her life could certainly come at no better time.

The movie is eyeing a fall 2021 release, and its main focus is on the December 1991 weekend when Princess Diana joins the royal family for Christmas at the Sandringham Estate – it was also the moment that saw her making a decision to leave her fractured marriage to Prince Charles. It is meant to show the level of strife that drove Prince Charles and Princess Diana to ultimately end their marriage.

The casting news came on Thursday as the movie’s filming location shifted from Germany to the U.K for the final filming. The movie’s other cast includes Timothy Spall, Sally Hawkins, and Sean Harris. The writer of Dirty Pretty Things Steven Knight is also the writer of Spencer.

It was reported on 26 June 2020 that Neon would distribute the film in the United States in a deal worth more than $4 million.

Jack Farthing was introduced into the film to play Prince Charles at the final stretch of the movie that will be filmed in the U.K.

During a November appearance on Jimmy Kimmel Live! Stewart, 30, said she perfectly recalled the flowers laid in Princess Diana’s honor at Buckingham Palace after she died in 1997.

“Spencer is a dive inside an emotional imagining of who Diana was at a pivotal turning point in her life,” Stewart commented on the role and her portrayal of the late princess, “It is a physical assertion of the sum of her parts, which starts with her given name; Spencer. It is a harrowing effort for her to return to herself, as Diana strives to hold onto what the name Spencer means to her.”

Stewart further said that she was too young to recall what exactly it was that was going on at the time, but that she still felt protective of Diana and was hurt by her death.

Recently, a picture of Kristen Stewart as Princess Diana was released and it’s gotten the audience thrilled at how perfectly she was made to resemble the late princess. As for the tilted head smile, it’s a whole new level altogether.