The Young And The Restless (Y&R) Spoilers: Peter Bergman Reveals What Jack Sees In Sally 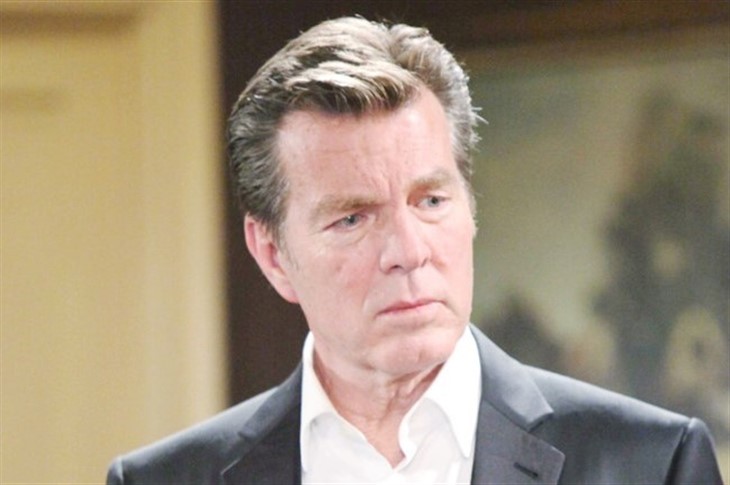 The Young and the Restless spoilers and updates reveal viewers have seen Jack Abbott (Peter Bergman) grow closer to Sally Spectra (Courtney Hope). Avid viewers of the soap may have spotted some similarities between Sally and Jack’s former flame Phyllis Summers (Michelle Stafford). While others may assume that he liked the redhead because of her similarities with Phyllis, actor Peter Bergman has revealed the reason why his character fell for her.

In an interview with Soaps In Depth, Bergman explained that Jack has been alone for a while now, ever since his relationship with Phyllis ended. He’s been “unattached” for a very long time.

Plus, “Jack’s in that big house by himself. I mean, Traci comes to town, Ashley comes to town… Jack and Mrs. Martinez are keeping that existence going! And here’s somebody who, every time she enters a house, brings all this sunshine with her,” Bergman explained.

Bergman admitted that Sally has a lot of things in common with Phyllis. “Isn’t it funny,” he said. “There is, in Sally, a whole lot of Phyllis! From red hair to opportunist tendencies to an unapologetically herself nature to her,” he added.

Despite their commonalities, the actor clarified that Jack liked Sally not because she reminds him of Sally. He sees her as a unique person who’s not afraid to reach her goals and succeed, which reminded him of himself.

“She’s not like everybody else,” Bergman explained. He started to admire her for her grit. “And over time he’s come to just enjoy her company,” he added.

Sally is definitely what Jack needs at this point in his life. He finds her “absolutely charming” and he’s moving slowly as he tries to get to know her more. “And to say that Jack has fallen in love with her… he’s certainly falling in like with her,” the actor said.

There’s still a lot of things that Jack needs to know about Sally. She’s got many dark secrets like faking an illness. Once Jack finds out about all these things, his feelings for her may change. But at this point, he’s just enjoying her company.

Young And The Restless Spoilers – For Week Of April 5

The “Young and the Restless” spoilers reveal that Lauren Baldwin (Tracey E. Bregman) will have some upsetting news for Jack Abbott. Does this have something to do with Sally? Lauren will also do something to end the ongoing feud between Sally and Summer Newman (Hunter King).