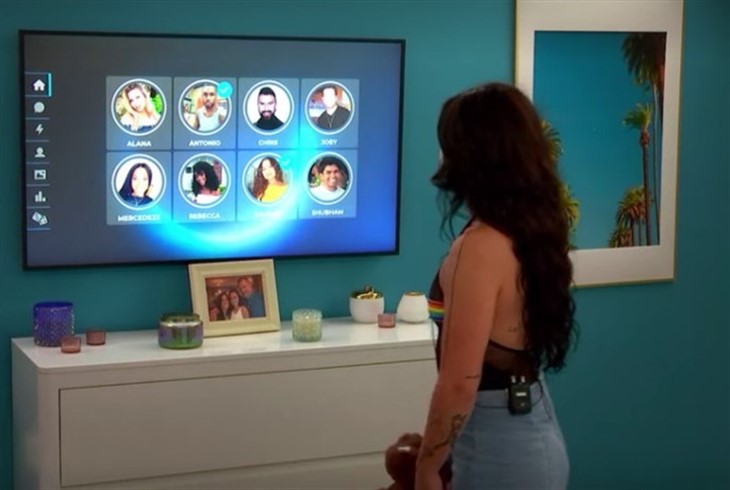 Good news to fans of the Circle series. Reports reaching us from the entire crew of the series are that the second season will premiere on April 14, 2021. Yes, the second season is going to be mind-blowing and it promises to garner all the fun while we sit back and enjoy.

Talk About The Circles First Season

The first season was an absolute revelation of a total package. It revolved around comedy and classic reality with unbelievable competition tactics that we previously enjoyed some years ago.

Excerpts From The Trailer Of The Circle’s Season 2

Hints from the trailer of the second season so far, suggest that the Netflix platform may be bringing an even more strategic version of the show to lovers of the series. Excerpts from season two also show that the Circle is preparing to come back with many surprises for fans and viewers. And the truth is fans can’t wait to spend hours on their screen for their favorite show.

The trailer revealed a real introduction to what fans should expect on Circle’s season 2. Well, there are a thousand things to note about this year’s season, however, let’s start with the cast members. Chloe from Too Hot to Handle will be taking part in this year’s show. While it is an assurance for fans that Chloe will blow our minds off and enjoy every bit of her stay on the show with entertaining moments, we are also eager to know if we would need Netflix cross-promotion here.

Fans Expectation On The Circle

The circle series is already playing on our minds and we will watch it – regardless of Netflix’s cross-promotion tactics. However, it doesn’t feel like we will need stunt casting in this year’s season. Then again, the second season trailer already hyped Lance Bass. However, it is unclear if he is the one or someone else cat-fishing as him.

Unlike the other cast member- Chloe, fans never saw the possibility of starring the boy-band member in the second season of the show. We know that there will be lots of fake-life contestants here, just like the trailer shows some devious plots and a few new twists. Nevertheless, we are not entirely swept off our feet since “surprises and guesses” are a trademark for the series. So, it will be pointless if we were not expecting new twists and devious plots in it.

About The Grand Prize

Just so you know – the winner of the Netflix social media-based reality show will go home with an ultimate cash price of $100,000 at the end of the series.

In preparation for the new episodes of the Circle’s second season, we will reveal some names of the first group cast members. Their major work is to earn clout, and figure out whom amongst them is fake and real. Don’t forget that these contestants will be flirting, befriending, pissing off, and competing in minor and major challenges against each other.

The cast members for this year’s show include: