The Young And The Restless (Y&R) Spoilers: Victoria Rowell And Bryton James Team Up 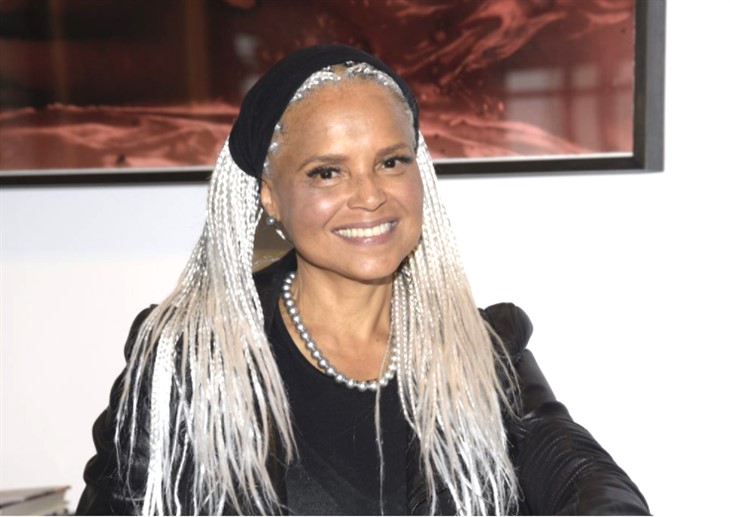 The Young and the Restless (Y&R) spoilers tease that Victoria Rowell (Drucilla Winters) has a successful digital soap titled The Rich and the Ruthless. And when it returns for Season 4 fans will see another familiar Y&R star onscreen.

The actress revealed on her Instagram that Bryton James (Devon Hamilton), who played her on-screen son when Drucilla was alive, is guesting on her show.

“The wait for #TheRichandtheRuthless Season4 is over,” Rowell wrote. It drops on BET+ on May 13, and fans have six episodes to look forward to.

A two-time Daytime Emmy winner, James debuted on Y&R in 2004 and is on the show today. Rowell hasn’t returned as her character since her exit, but she did appear on the show’s tribute to Kristoff St. John (ex-Neil Winters) after he passed away in 2019.

She posted a pic of James and announced his appearance. It will be the first time they have acted together since Drucilla fell over a cliff back in 2007. At that time she was tussling with Phyllis Newman (Michelle Stafford) and the character is presumed to be dead. That hasn’t stopped fans from wishing for her return, however.

Rowell shared, “We welcome talented EMMY Award Winning actor @brytonejames @youngandrestlesscbs to our cast! It was a dream to direct my TV son!”

The Young And The Restless Spoilers -What Happens Next In Genoa City, Wisconsin?

Rowell created and now produces The Rich and the Ruthless. The show is about a self-made businessman who finds his longtime soap canceled by the studio producing it. In turn, he decides to film the show at his mansion. Rowell plays Kitty Barringer on the digital sudser.

The web series is said to be based on Rowell’s books, Secrets of a Soap Opera Diva and The Young and the Ruthless. Of course, she has tons of insider info to spill from her own days on the daytime.

Y&R Spoilers – What Will Devon Hamilton Do Next?

Devon has been busy lately, with the ladies that is. He recently slept with Elena Dawson (Brytni Sarpy) and Amanda Sinclair (Mishael Morgan).

But wait, there’s more! He has also generously contributed his little swimmers to Abby Newman (Melissa Ordway) for a dream baby.