Sister Wives Spoilers: Is Kody Brown On The Lookout For A Fifth Wife 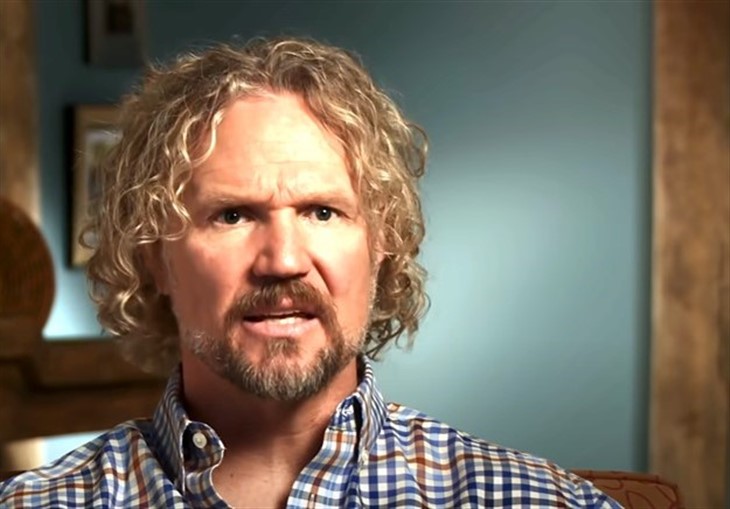 Sister Wives spoilers and updates reveal in recent episodes of the sister wives franchise, it appears that sister wives star, Kody Brown is struggling a lot on keeping his four wives together. The coronavirus didn’t help matters too after it raised its ugly heads in 2020. Courtesy to it, the dreaded virus successfully disintegrated the Brown’s family.

As a result of the Covid-19 outbreak, Kody Brown had to limit his visits to his wives homes. What more? Kody has been struggling with his marriage to his first wife, Meri Brown. The couple’s relationship grew sour some years ago. From all indications, it appears Kody Brown is on the lookout for a fifth wife.

Following reports from all offline and online social headlines, sister wives star celebrity; Kody Brown might be seeking a fifth wife soonest. Some time ago, the sister wives star saved the show from being canceled after he accepted a reduction on his monthly pay. This singular act from Kody made the TLC reality franchise more financially stable. So, fans are speculating that the reality show has realized enough earnings to pay and spend on any fifth wife Kody wishes to spend his life with.

How The Sister Wives Franchise Started

It is no news that TLC started the reality franchise with Kody Brown and his three wives – Meri, Janelle, and Christine. Kody and his three wives had agreed to participate in the reality TV series to make the public more aware of polygamy families and to combat societal stigma. His fourth wife, Robyn Brown became part of the sister wives after some years, and she made her first appearance on the TLC reality show later in the first episode of Sister Wives. Luckily, she is the only wife legally married to Kody and his favorite too. Kody Brown considers his polygamy union with his other three wives (Meri, Janelle, and Christine) a “spiritual Union.

In the fifteenth season of the TLC reality franchise, Kody Brown admitted that he was now less interested in advocating for the polygamy family in the face of society. Nonetheless, fans of the show think that his statement didn’t suggest he was tired of being a polygamist neither were he planning to quit his quest for a new wife. Rather, rumor has it that Kody Brown was just much stressed with their financial constraint in Flagstaff. At the moment though, Kody has yet to confirm the rumors about his search for a fifth wife.

Robyn Brown: The Game Changer In The Sister Wives Family

Robyn Brown has always been considered the game-changer in Brown’s polygamy family. Her arrival in the family made Kody a much happier husband and father and she is often called his favorite wife. No doubt, many viewers and fans of the show believe that Robyn is a major reason why the other three wives are jealous. Funny enough, Robyn in the fifteenth season admitted that she felt responsible for the struggles in the polygamous family. Nevertheless, it wasn’t entirely her fault that things took this turn with Kody and the other wives.