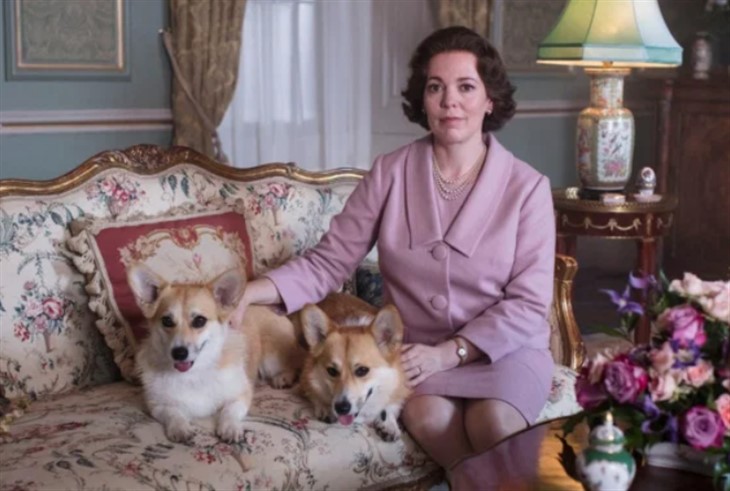 The new season of the royal drama, “The Crown,” will begin its production this coming July 2021, reports Variety.

The upcoming season will be the penultimate series. It will demonstrate the turbulent years of the royal family in the 1990s.

After Peter Morgan’s previous decision of ending the series with a season 5 wavered, the screenwriter revealed they will stick with the original plan and do season six “in order to do justice to the richness and complexity of the story.”

Imelda Staunton was featured on BBC radio’s Woman’s Hour a few months ago. The actress talked about the extra challenge of her new role: portraying her Royal Highness that people are familiar with.

“With Claire Foy, it was almost history and now I’m playing one that people could say ‘she doesn’t do that,’ ‘she’s not like that,’ and that’s my personal bête noire,” Imelda explained.

Elizabeth Debicki, “The Great Gatsby” Tenet, will also join the cast. The actress said that she has been hooked with “The Crown” series since episode one and that Princess Diana’s character is such a dream role.

She said in a statement: “Princess Diana’s spirit, her words, and her actions live in the hearts of so many. It is my true privilege and honour to be joining this masterful series …”

The actress was featured with the Gotham magazine last year. She told the outlet that she remembered seeing Princess Diana’s faces in magazines and that her mother was fond of the princess.

“I think it’s amazing that from age 7, I would remember somebody who had no actual impact on my life as a child in Australia—and yet I was very aware of her presence in the world. I remember seeing her face in magazines. My mother was very aware of her, as I think a lot of women close to her age were. She really followed her quite intimately because she represented something extremely human and extremely symbolic,” the actress said.

To complete the cast, the actors and actress Dominic West, Jonathan Pryce, and Lesley Manville will play as Prince Charles, Prince Philip, and Princess Margaret respectively.

The cast revamping is Morgan’s practical plan to keep up the real essence of the royal characters as their age changes with time.