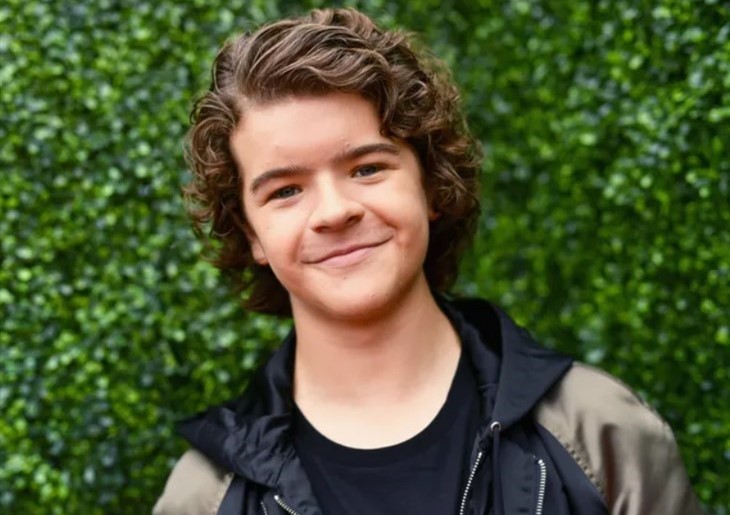 Gaten Matarazzo, ” Dustin Henderson” as fans of Netflix’s Stranger Things fondly call him, has ended the expectations of anyone hoping for a nearby release date for the show. The eighteen-year-old actor told reporters that fans will still have to wait for some time as the crew has not gotten very far with the production of the show’s fourth season. Matarazzo attributed the disturbance in filming to the COVID-19 pandemic, adding that the crew has had to adhere to every COVID-19 safety protocol to ensure everyone stays safe.

Fans were quite conflicted at the end of Stranger Things Season Three. We witnessed Sheriff Jim Hopper’s death and Joyce Byers (Winona Ryder) took her boys and Eleven (Millie Bobbie Brown) away. Jim Hopper, played by David Harbour, bravely sacrificed himself while trying to shut the door to the “upside down.” Fans were very devastated but not anymore.

A trailer of the fourth season of the show has revealed that Hopper is still alive but not in the best conditions. He is in a Russian Gulag slaving away all day with a shaved head. Though this plot twist is not unexpected, some fans are still going to take any exception to the whole Russian angle. Either way, fans are very excited and look forward to watching every episode of the season.

Matarazzo told reporters that he will be back on set in a fortnight but he could not give the precise date. The actor said the crew has been taking each day as they come right from when the pandemic disturbed production in early 2020. Matarazzo is, however, glad that the pandemic afforded the creators of the show, Matt and Ross Duffer, the opportunity and time to finish the scripts for the season.

According to Matarazzo, he is happy that he knows every little detail about the season even though filming has not ended. The actor explained that for all preceding seasons, the scripts only got finished during filming. The writers were also able to release all the titles of the episodes late last year. But apart from the titles, the trailer, and a few speculations, no other thing seems to be forthcoming about Stranger Things season 4.

Going by what Matarazzo said, the crew can not give an exact release date as filming has not even ended. The actor said nothing is cast in stone right now because of the pandemic. He added that it will be impossible to even give an exact date for when filming will resume as plans can change at any point.

Stranger Things  News – Is Delay a Great Thing For The Show?

Through no fault of the crew or anyone else, filming has to be suspended to follow COVID-19 protocols. This can go either way for the show. With the trailer and all the speculations, fans are very anxious for the fourth season. However, if the wait is too long, fans might get bored and forget about the show.