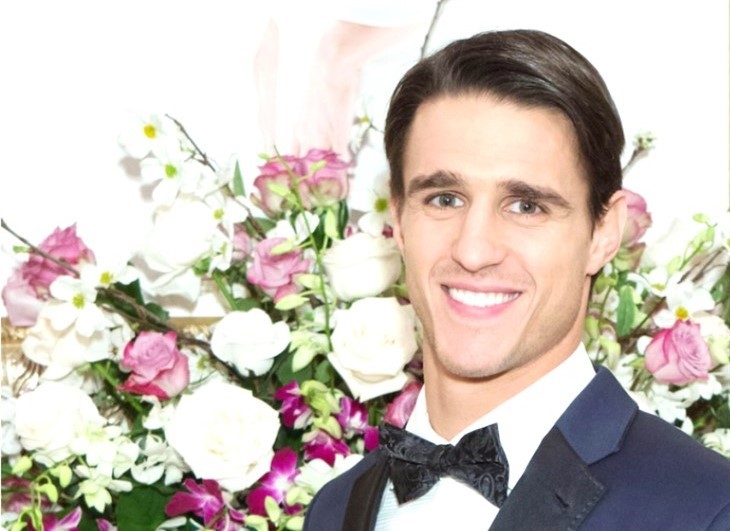 The Bold and The Beautiful (B&B) spoilers and updates reveal viewers know that Vinny Walker is already dead. But actor Joe LoCicero has not ruled out the possibility of a return. Fans know that anything can happen in the world of soap operas.

LoCicero said, “I do believe I’m done filming.” But it is a soap, opera, so anything is possible.” This could mean he may reappear as Vinny’s twin brother. Or maybe he’ll take on a new role. Who knows?

The actor is open to a possible return. Whether it’s for flashback scenes or something else, he’s all in if the soap wants him to come back.

“I always looked forward to getting those scripts because I never knew what Vinny would be getting himself into,” LoCicero explained.

“I always appreciate having a space to grow, so if there was ever a home for me and a home for growth, it was B&B. Of course, I’d come back to BOLD if they asked me,” he added.

“I’d play anything. I love that place, and if other soaps are like that, then I’d love to play on other daytime soaps, for sure,” he continued.

Fans of the actor were surely saddened by his character’s untimely demise. LoCicero’s wife, Gina Rodriguez, who’s also a B&B alum, shared the same sentiment. The actor said that she was a bit sad that he was leaving the show. They both love the soap even if they’re no longer part of it and they appreciate that the actor was given a chance to join the cast of the soap.

“We’re both thrilled that I had this great opportunity. I had such a good time,” he shared. Not to mention, his character was originally set to appear for a few episodes only but his stay was extended, which he was truly thankful for.

“That cast and crew there is just wonderful. I learned so much. Oh, boy! Every time I went to set, I found little ways to improve. I couldn’t be more grateful for this experience,” he continued.

The Bold And The Beautiful Spoilers: Hope Tells Police About Liam’s Threat, Too Many Coincidences #bb #boldandbeautifulhttps://t.co/ep9y3eEqbM

“The Bold and the Beautiful” is LoCicero’s first soap experience. Since he joined the cast of B&B in 2019, he’s had a lot of fun working with Matthew Atkinson, who plays the role of Thomas Forrester.

“I had a lot of fun working with Matt [Atkinson, Thomas]. We always had a good time with our scenes. It was just a joy,” he said.

LoCicero only knew about his character’s fate only a few episodes before. He was informed by Executive Producer/Head Writer Bradley Bell. Yes, he was a bit shocked but he understood that the soap only gave him short notice because they wanted to keep it a secret from the public.