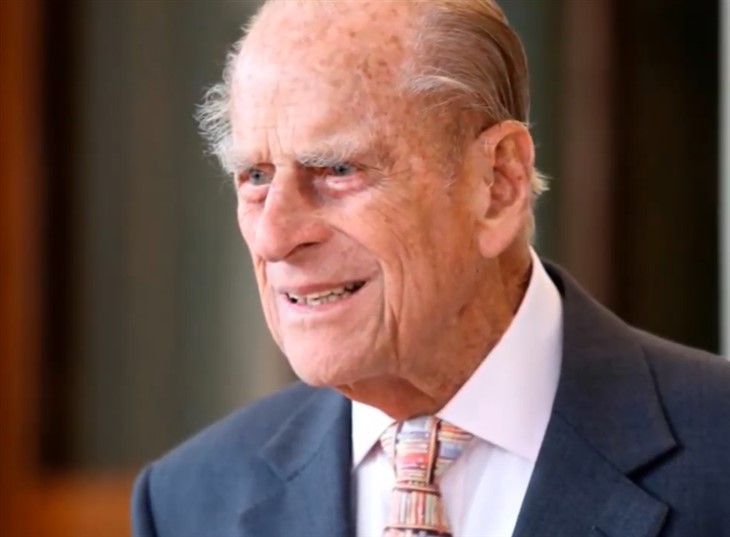 British royal family news divulges that Prince Philip’s friend and biographer Gyles Brandreth is sharing revealing anecdotes about the late Duke of Edinburgh who passed away Friday at the age of 99.

According to him, Philip had no use for Sarah, Duchess of York once her topless, toe-sucking scandal hit the headlines.

Exacerbating matters, Sarah was staying at Balmoral with the Queen and Prince Philip in 1992 when the scandal broke.

In short, pictures were published which showed Sarah topless and having her toes sucked by a lover in the South of France.

Royal Family News: Prince Harry Not Welcomed Back To Britain

At that point, Philip, “decided that, as far as he was concerned, ‘enough was enough. He did not want — or need — to have anything more to do with her.”

During Sarah’s stay at Balmoral, she was treated as a persona non grata. “It was ridiculous,” she told Gyles, “As soon as I came in through one door, he’d be falling over the corgis to get out of the other. It was very funny. Except, of course, it wasn’t.”

Sarah is now divorced from Philip and Queen Elizabeth’s son Prince Andrew. While the Queen continued to occasionally have tea with Sarah, Prince Philip, “had no desire to see her again.”
She told Gyles, “Of course I want to see him. I am the mother of his granddaughters, after all.”
When Gyles asked Philip why he avoided Sarah, he said, “I am not vindictive. I am not vindictive, but I don’t see the point.”

He also thought of Andrew and Sarah remaining friends and to this day sharing a home, “truly bizarre. I don’t pretend to understand it.”

In 2011, the week he turned 90, the Oprah Winfrey Network aired Finding Sarah, a series in which the former Duchess of York cried and vented with a psychiatrist.

“Philip did not tune in. He told me he was in favor of ‘self-awareness’, but against ‘the endless introspection that seems to be so prevalent these days.’”

According to Gyles, for the last decade of his life, Prince Philip did not lose sleep over any of his daughters-in-law. “Diana was dead. Camilla accepted. Sophie, he could rely on. And Sarah Ferguson he did not think about at all.”

Philip’s memorial service is Saturday and will be televised to a worldwide audience.