Royal Family News: Prince Philip Was a Member Of The Secret And Decadent Thursday Club 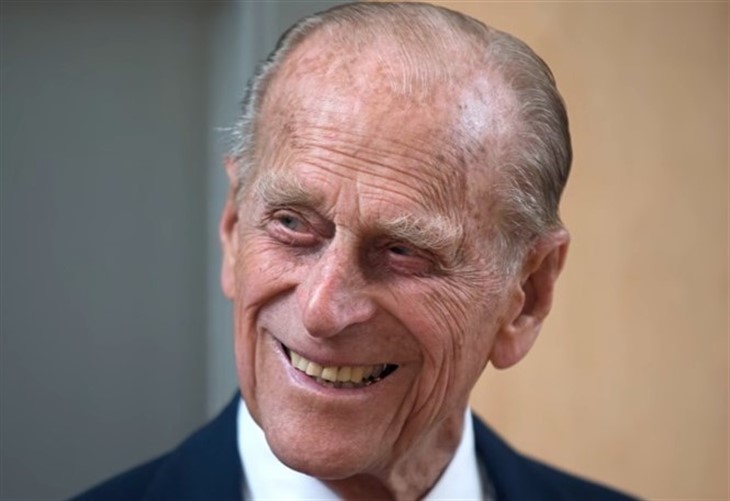 British royal family news reveals that amidst the tremendous pomp and circumstance that was his official royal life, the late Prince Philip, Duke of Edinburgh was able to get away from it all and let his hair down so to speak.

There the men’s only group met for lunch where an, “endless supply of wine,” and the “best cigars,” were on tap.

Also on the menu were delicacies such as, “foie gras, turtle soup, mixed grill, and crepes suzette.”

The late journalist Miles Kington wrote in the Independent, “I think I am probably one of the last surviving members of the old Thursday Club, the gang of cronies that the Duke of Edinburgh used to gather around him in the 1950s to have a bit of fun away from his serious life at Buckingham Palace.”

A photo from 1947 shows Prince Philip six days before he is due to marry Queen Elizabeth with the Thursday Club members at the Belfry Club in Belgravia, central London, for his bachelor party.

Prince Philip Was A Member Of Thursday Club

The black and white photograph shows Philip among an eclectic group of 24 artists, actors, restaurateurs, and newspapermen. A seating plan and menu illustrated by one of the attendees was labeled, “Dinner to Distant Country Member Lieut. Philip Mountbatten, Royal Navy, who is to be married on 20th November 1947.”

The menu had this verse by Samuel Johnson: “Marriage is the best state for a man in general, and every man is a worse man in proportion as he is unfit for the married state….”

Royal Family News: Walking Behind Prince Philip’s Coffin Will Be “Difficult” For Princes William And Harryhttps://t.co/ise7t47AEm

Kington reported that the club members met on a private floor in the restaurant, away from the prying eyes of the hoi polloi.

He stated that anywhere from 10 to 15 members attended a gathering. The list was a who’s who of high society including Prince Philip’s cousin Marquess of Milford Haven, Prince Philip’s uncle Lord Louis Mountbatten, photographer Cecil Beaton, and poet John Betjeman.

The (yet to be exposed) Soviet spy Kim Philby Hungarian would attend, as well as author Arthur Koestler, Daily Express editor Arthur Christiansen and Larry Adler.

And, even the notorious criminal Kray twins would reportedly show up.