The Young And The Restless (Y&R) Spoilers: Melissa Claire Egan Unsure Over How She’ll Exit For Maternity Leave 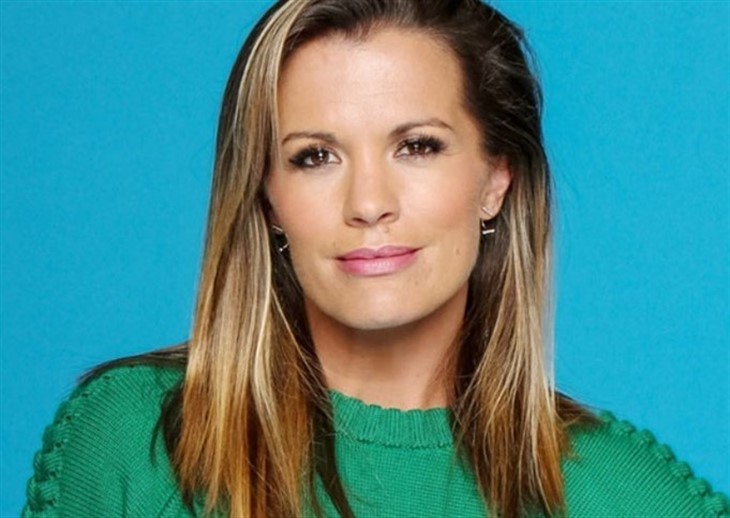 The Young and the Restless (Y&R) spoilers and updates reveal Melissa Claire Egan’s character, Chelsea Lawson, on Y&R has gone to great lengths to frame Adam Newman (Mark Grossman) for the attempted murder of a police detective, Rey Rosales (Jordi Villasuso). But she may soon face the consequence of her actions and once she gets caught, the actress may find the perfect timing to exit the soap for her maternity leave.

Viewers may recall that people around Chelsea are becoming more suspicious about her current condition. Rey, in particular, has started to doubt her recovery after he gets some information from Nick Newman (Joshua Morrow). As for Adam, he thinks they should just leave Chelsea with her schemes and she’ll eventually commit a mistake that will sabotage her own plan. Spoilers reveal that she’ll get caught eventually. The question now is how.

The Young And The Restless (Y&R) Spoilers: Kyle And Summer’s Future, Will Ashland Destroy Couple?

Egan said that she has no idea how her character will exit the show. But she did have some assumptions.

“Maybe I’ll fall down a well! Or get kidnapped again by Stryker!” Whatever it is that’s waiting for Chelsea, it will be the perfect way for her to leave the canvas for her maternity leave.

The actress recently posted a photo of her baby bump, which was taken by her husband, Matt Katrosar, who played the role of the Stryker on the soap. The snap was taken while they were on a beach vacation.

Fans were quick to comment on your post and one of them was her “All My Children” co-star Rebecca Budig who said, “You are the cutest pregnant woman in the world.” Egan also thanked her fans for all the well wishes and congratulations. 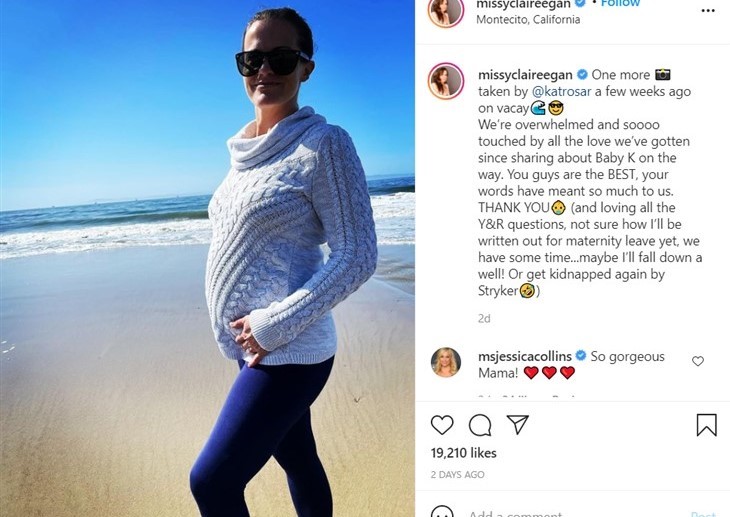 Egan was very excited to share during the first week of April that they’re expecting a baby boy. She added that “As happy as we are, the journey to get here has been filled with lots of tears, stress, sadness, helplessness, hopelessness, and two miscarriages.

The actress had a powerful message for women who are facing fertility issues. “To anyone going through this process or any kind of fertility issues, I feel you, I see you, you’re not alone,” she said.

“I wish I could jump through this phone and give you a big hug,” Egan added.

A lot of things may still happen for her character given that she’s not due to give birth until August. Once her plot is exposed, Chelsea may be sent off to jail or Fairview. The character may be leaving for a while but fans can expect that she’ll return once Egan comes back from her maternity leave.