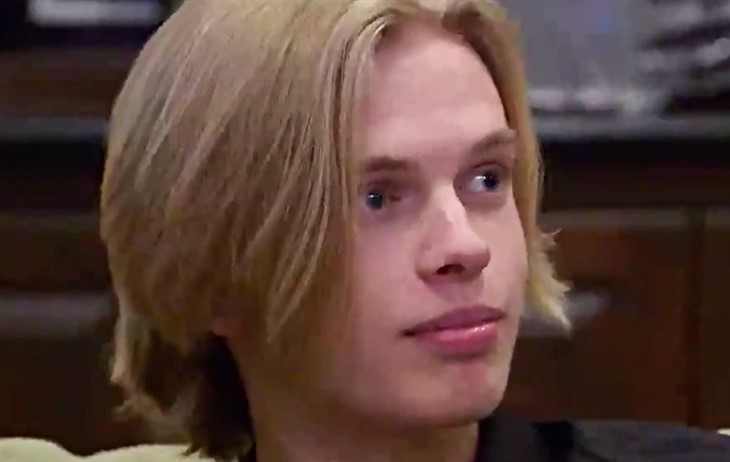 Not much was known about him some decades ago when the pawnshop started with Richard Harrison (his grandfather “old man”). But it appears that story would become history soon as Jake is ready to deal with the rigors of his family’s pawnshop.

Pawn Stars News – So, What Is Jake Harrison Doing Here And What Do We Know About Him?

During his early years, he was restricted from appearing on the Pawn Stars reality TV series because he was much younger than his big Brother (Corey Harrison – “Big Hoss”). However, at the moment Jake has grown into a fine teenage young man – old enough to pick up random summer jobs. So, his father decided to fix him into the world’s famous gold and silver pawn shop that made his entire generation a household name today.

Well, it is difficult Differentiating a real Rolex from a fake Rolex – mostly for many of us who haven’t worked within the four walls of a pawn shop. However, if you plan to go down this route of becoming part of the world’s famous silver and gold pawnshop crew, you will have to know the differences between fake and original. Coming back to Jake Harrison, he impressed his Father, Rick Harrison on his first appearance on the Pawn Stars Episode.

Rick Harrison taught Jake how to use a loupe (otherwise known as a heavy-duty magnifying glass) to spot the difference between an original Rolex and a fake Rolex – checking the green part of the wristwatch.

The smart lad, within few minutes, figured out all he needed to know to differentiate a real and a fake Rolex. Even Austin “Chumlee” Russell who was experienced in the pawn business messed up big time when he bought the supposed original item.

The pair both supported former US President Donald Trump during the recent US election. But before this recent time, they’ve been captured together with the former president sometime in 2018. So, many persons speculated that Jake could be a Republican like his father and brother -Corey.

Pawn Stars News – What Other Thing Does Jake Harrison Engage Himself In?

Like we said earlier in this post, not much is known about Jake Harrison; however, we are certain the teenager surely spends time playing video games. Following the recent episode on the Pawn Star reality TV show, Jake was seen enjoying some gaming time with his coworkers at the pawnshop.

Howbeit, his appearance in the recent Pawn Stars episode isn’t a guaranty for a full time in the family business. So, fans are curious to know if he would continue on the ride to become a pawn master.