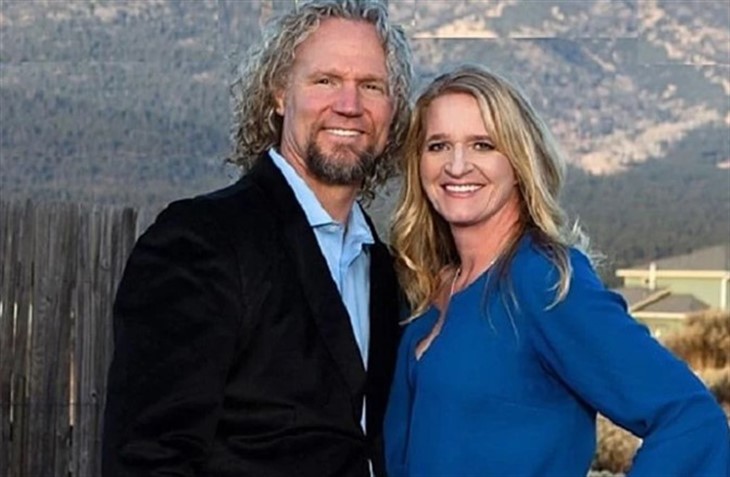 Another Sister Wives cast member appears to have a rocky marriage with Kody Brown. Shocking, right? We thought Meri Brown was the only sister-wife struggling in her marriage, but it appears  Christine and Kody Brown are suffering as well.

A new preview for the TLC reality franchise (shared on Twitter) opens with the caption: “Christine opens up like never before”. So we wonder how so?

From the scene of picking his better half for a date in the Sister Wives trailer, Kody and Christine Brown drive around together and then settle on a rock to watch the sunset. As the couple seemingly shares a tender moment, and Kody puts his arm around Christine, we hear Christine say in a voiceover that she feels like they’ve had a “rocky” relationship for the past few years.

Christine Brown In The Sun

In Christine’s statement on her Twitter handle, she said “It’s hard to get together and feel like I still matter. I’m still important,” she explains, once again emphasizing how she feels her marriage to the reality TV star is crumbling. Previously, Christine confessed to having no real say in her marriage while she was on an interview with Us Weekly.

“Anytime we’ve had major decisions, I go through a time where I’m like, ‘Does my opinion even matter here? That’s when we struggle the most. It is when I feel like I don’t have a say or I don’t have an opinion.”

Well, the scenario can’t be best explained than the aggrieved. Christine and Kody’s relationship sounds like a pretty crappy situation. And the sad thing about all these is that he agrees and admits that his relationship with his wife has suffered a great feat over the years.

Recently, Kody Brown has been heard on record kicking against polygamous marriage. This recent attitude from the reality star has made fans question his morals all these decades after convincing four women to get into the marriage with him.

The Reality TV Star During An Up Close Interview

During an up-close moment with fans and viewers of the sister wives reality TV show in this year’s season, Kody Brown told his sister wives “I am more aware now than I ever was before the apparent and obvious unfairness in a relationship. I have all the love I want, and you guys sometimes feel like you’re pining constantly for me to give you some. Polygamous marriage, what I know about it, I wonder if I would do it again -knowing that it’s hard on all of you. When we’re not doing a good job, I get grouchy, and I say I can’t believe I’ve done this to me and you all.”

If none of the sister wives took Kody’s words seriously, Christine Brown surely did take his words to heart. She said for her part – it was super hard to hear Kody say all that to his wives. She revealed her struggle with being part of a polygamous marriage as she and the kids only see him once or twice a week.

He’s only there in the evenings, and they don’t see him any other time. Besides, when he comes over to her home, he disorganizes their entire schedule since they are clueless about his next visit.

In her words, “There is so much to cram into a few hours, and it’s so stressful,” Christine has said of having to make time for Kody Brown.