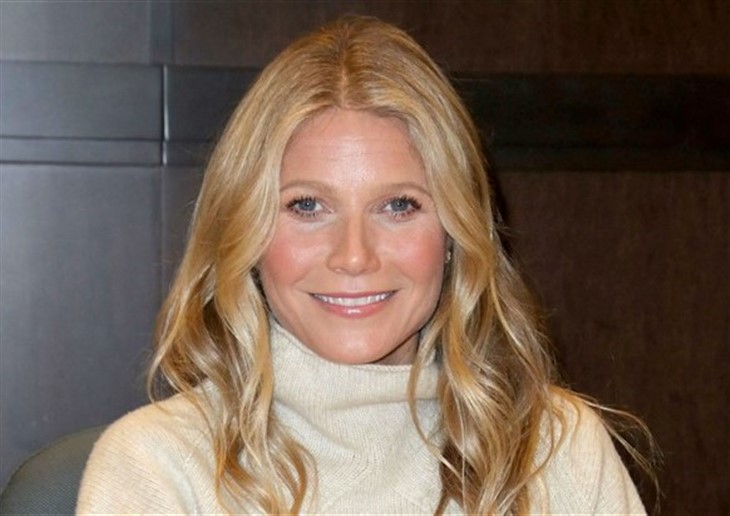 Paltrow, who contracted the coronavirus last year, said that she’s healing every day. She revealed that her symptoms didn’t immediately disappear after her hospitalization, but that she continues to suffer from lingering symptoms.

The Iron Man actress, 48, revealed that she’s still dealing with a few lingering symptoms from her COVID battle last year during a recent sit-down with Today’s Savannah Guthrie. She gave an update on her recovery process, saying that it’s a daily journey and she thinks that she is “getting better and better” with time.

She did see a good side to the lockdowns, saying that one of the “silver linings from this crazy twelve months” was getting to spend more time with her husband, Brad Falchuk, and her children, Apple Martin, 16, and Moses Martin, 15.

She and Brad Falchuk tied the knot in 2018 but waited a whole year before getting to move in together. “It was amazing. I married the right dude,” she said of her husband. “He is the best and there was nobody better to be stuck with.”

Earlier this year, in February, the Academy Award winner shared that she “had COVID-19 early on, and it left me with some long-tail fatigue and brain fog.”

But Paltrow isn’t the only one in the family dealing with long-lasting symptoms from the coronavirus, because in an interview with PEOPLE (the TV Show!), she commented on her husband’s health after he dealt with the coronavirus as well. “He actually only got his taste and smell back in January, so nine months after he lost it.” She further noted that she was still dealing with “a bit of fatigue and brain fog.”

“But there are so many people who are going through it and we’re getting better all the time,” she added.

Paltrow On Shedding Her Lockdown Weight

Paltrow opened up last year about her 14-pound extra weight gain. She attributed it to stuffing herself with pasta and cake and alcohol. To get her body back, she decided to abstain from sugar and alcohol and has started intermittent fasting to help her on her journey to losing her weight gain. In February, she shared the good news that she’s lost 11 pounds.

“Nine months in quarantine with having pasta and cake and alcohol seven days a week probably didn’t help,” she told THR. “So, I’ve been on a really great clean eating routine and then teetotalling for a couple of months now.”