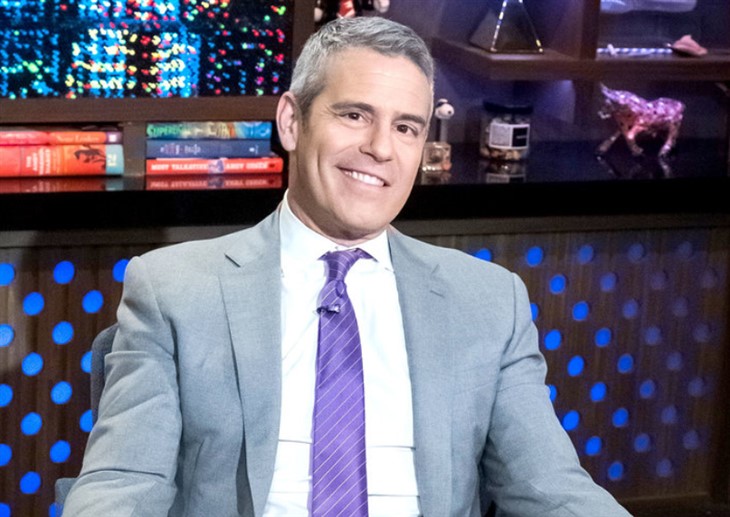 Real Housewives fans never seem to tire of the comments that the cast members make across the Bravo franchise. With such a large cast across Beverley Hills, New York County, Orange County, Atlanta, Salt Lake City, and more, strong characters often trot out some hilarious or controversial comments. Now, fans enjoyed citing their favorites from the various shows.

Real Housewives Comments On Bravo Could Fill A Book

Bravo brings loads of women and their partners to reality TV. Of course, Andy Cohen loves nothing more than egging them on in their various controversial scenes. Watch What Happens Now often brings out even more quips and snappy replies, as do the Reunion scenes. Sometimes, way below the belt, they nevertheless make for great television. In fact, the cast often posts old comments and uses them to diss each other long after the season ended.

Real Housewives fans remember those comments, and some die-hard fans can quote them word for word. So, when “Comments by Bravo” on Instagram shared a post by Bravo TV, lots of fans responded. The screenshot read: “Tell us your favorite Bravo quote.” Fans appreciated the admin’s caption which said, “You’re such a f*cking liar, Camille.” In the comments section, one fan said they could even recall it “in Kyle’s” voice.

Real Housewives A Selection Of Bravo Quotes To Brighten Your Day

So many Real Housewives fans posted their favorite comments, there are way too many for this article. So, we looked at some that seemed the best. One of them only arose recently, but already Bravo fans cherish it. It came when Jackie Goldschneider in the New Jersey show asked Teresa Giudice, “Did you get that confidence in jail?” Of course, that resulted in Teresa throwing a hissy fit. Another favorite related to the time Erika Girardi actually let a bit of insecurity through the cracks. The Beverly Hills star said, “You Don’t Know What I Go Through at Night.”

Real Housewives of New York City brought a classic comment from Ramona when she and Aviva clashed over Reid arriving at their mostly unclothing swimming pool gathering. Aviva threw about ten fits when Rmaina complained about Reid. So, Ramona yelled, “Take a Xanax! Calm down!!!!” Instagram fans loved that one. Plus, they enjoyed recalling nene Leaks telling Kim Zolciak, “Close your legs to married men, trash box!”

Many more came in, and here are some of them you might recall from The Real Housewives franchise on Bravo:

“Don’t you ever talk about my f–king husband! *breaks glass*”
“How dare you accuse me of things I have done!!!!”
“Imma Pico de Gallo that hoe; chopped up and served on the side.”
“You’re a bootleg Kardashian!”
“I’m sure he would love for…um, you know me to be his pound cake.”

What are your favorite comments from the Bravo franchise? Can you recall the best of them?

Remember to check back with us often for more spoilers, news, and updates about the cast of Real Housewives.