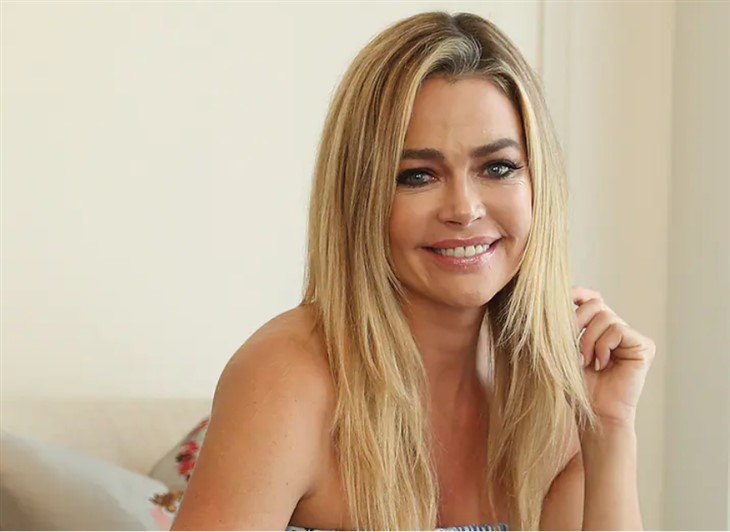 The Bold and the Beautiful (B&B) spoilers reveals star Denise Richards, who’s known for her character Shauna Fulton, has landed a gig on Quiver Distribution’s “TIMECRAFTERS: The Treasure Pirate’s Cove.” The action-adventure family film is set to be released on Digital and On Demand this coming May 14.

The Bold And The Beautiful – Perfect Timing For The Movie

In an interview with PEOPLE, the actress said, “I don’t have a whole lot of movies that are kid-friendly that I’ve done. It was fun for me to do something that the whole family can enjoy.”

“And, ironically, with many home watching movies right now together, I think the timing couldn’t have been better,” she continued.

B&B Spoilers – Who Is Victoria?

The film follows the adventure of a group of kids as they chase time-traveling pirates who are in search of a hidden treasure. Richards will play the role of Victoria, the mother of Josh Dare (Casey Simpson), one of the movie’s main characters.

She didn’t reveal much about her character but she did say that Victoria is a passionate acting coach and the mother of an amazing son.

The Bold And The Beautiful  – Film’s Cast And Crew

Aside from Richards and Simpson, the other cast members include McKinley Blehm, Lucas Jaye, Connor Cain, Gavin Magnus, Patrick Muldoon, Eric Balfour, Malcolm McDowell, and Lew Temple. The movie is directed by Rick Spalla and penned by Jeffrey Butscher and Chip Fraser. The flick is produced by Craig Albrecht and Rick Spalla.

The Bold And The Beautiful Spoilers And Rumors: Dollar Bill Spencer Hiding Something From His Past? https://t.co/cdXDa7pgu1 pic.twitter.com/WwwIX030m5

Richards had fun filming the movie given that she’s worked with some of the other cast members like Eric Balfour. Richards revealed that she was pregnant with her daughter, Lola, who’s now turning 14 when she filmed a pilot with Balfour. More than a decade has passed and that child is now a teenager plus Balfour already has a family of his own, too.

Aside from that, Richards also worked with Muldoon in the past. She said they’ve known each other since her teenage years.

“He’ll say he was a teenager, but he was not. He was much older than I was, but whatever,” she joked.

“We worked together a lot, and one, big project that people might know us from is Starship Troopers, and then I also did Melrose Place, a few episodes,” she added.