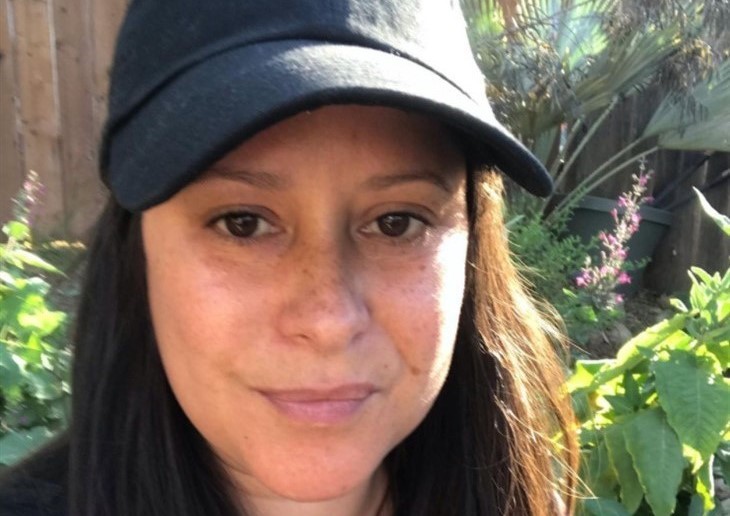 General Hospital (GH) spoilers tease that an all-time fan fave is coming home. It’s just for one episode, but hardcore fans will take what they can get in this case!

Kimberly McCullough (Robin Scorpio-Drake) is one of the show’s most beloved alums and after a bit of speculation, it’s being reported that she is coming back to the fictional town of Port Charles, New York for a very special episode.

General Hospital Spoilers – Robin Scorpio-Drake Is Coming Back To Town

As fans know the once child actress is now a successful director and her returns to the show have been few and far between; McCullough was last seen on the show in 2018.

So what brings her back to the ABC sudser where it all began?

The beautiful and talented actress/director reprises the role of Robin Scorpio-Drake for the upcoming Sean Donnelly/John Reilly tribute episode.

Kimberly tweeted recently, “I did something really cool today that involved wearing make-up and heels all day, which I clearly wasn’t prepared for.”

Then she tweeted, “Here’s a clue – saw some old friends and reminisced about a dear absent one ….”

At the same time Jackie Zeman, who plays Bobbie Spencer, also tweeted: “Good day shooting @GeneralHospital I was invited back for a special episode today. As Y’all know I rarely post a selfie but it’s been a while since I’ve had ‘Bobbie’ hair and makeup done. Thank you, Karen, Carl, and Ari. Have a wonderful weekend, Everyone.”

All three were WSB agents and back in the day, they battled the likes of infamous super villains Cesar Faison (Anders Hove) and Helena Cassadine (Constance Towers).

Sean Donely’s name was recently dropped by none other than super baddie Peter August (Wes Ramsey) who took a page out of his father’s playbook.

Peter poisoned someone like Cesar did, in order to get leverage over that person’s loved one. In this case, it was supposed to be Hamilton Finn (Michael Easton) who was poisoned but it turned out to be his brother/son Harrison Chase (Josh Swickard). The tribute episode is sure to be an extra special one and it sounds like the show is going all out to make it memorable.