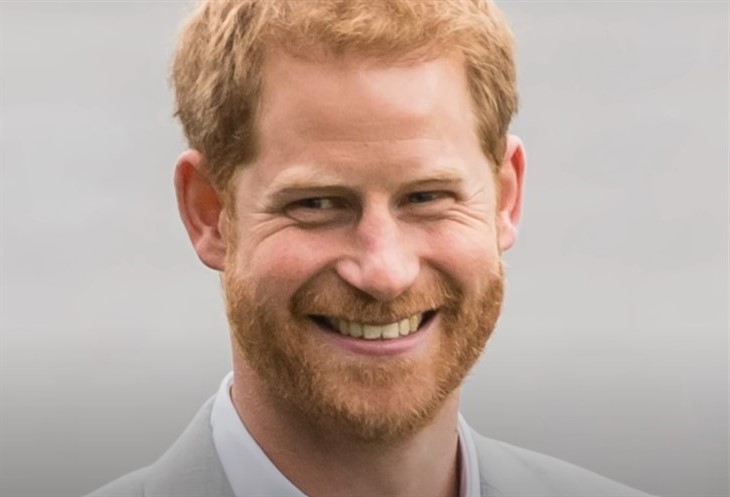 British Royal family news reveals Prince Harry, Duke of Sussex is returning back home to California but unfortunately, without having the opportunity to speak with his father Prince Charles alone. There’s a new report that says after spending the last week in the UK for his grandfather Prince Charles’ funeral, the Duke of Sussex is returning to the U.S. this week. While there was some hope that he would be able to fix things between him, his father Charles, and his brother Prince William, a new report says that didn’t happen. Here’s what you need to know.

According to reports, the Duke of Sussex received a rather frosty reception from other senior members of the royal family, but that was expected to happen. That’s because everyone had turned their backs on Harry for the way he and his wife Meghan Markle threw the entire royal family under the bus in their explosive interview with Oprah Winfrey last month. The Sussexes aired out their family’s dirty laundry, much to the dismay of Queen Elizabeth, her children, and her grandchildren back in the UK.

While there supposedly was a meeting between Prince Charles, Prince William, and Prince Harry, there was supposed to be another “clean-the-air” talk between father and son, but that didn’t happen. What’s more, sources say that Charles and William only agreed to talk to Harry with a witness in the room because they were worried that a twisted account of what was said might leak to the press. In other words, the royal family doesn’t want someone like Gayle King telling the world that the royal family’s private conversations were “unproductive” like she did back in March.

What’s Next For Charles And Harry?

Even though Prince Harry didn’t fully mend the cracks between him and the British Royal Family, many are at least happy to hear that he is talking to his brother and his father again. Prince Harry told Oprah that after he and Meghan decided to pull the plug on their working relationship with the royal family, Prince Charles had cut him off, both emotionally and financially.

Prince Harry is expected to return to the UK this summer to help celebrate what would have been his mother Princess Diana’s 60th birthday. Whether or not relations improve within the royal family by then, remains to be seen. Watch this space.