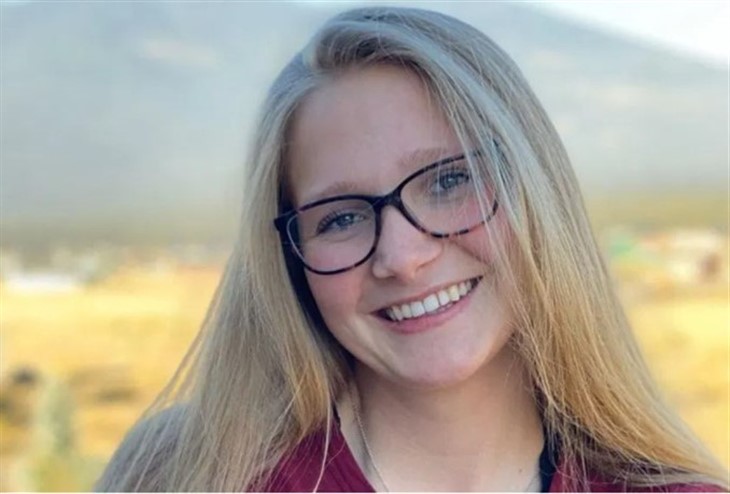 Sister Wives Spoilers offer some answers to Season 15’s finale. Fans are eager to know if Christine Brown’s daughter Ysabel Brown had her spinal surgery after Kody Brown tried to get her to postpone the much-needed surgery to help with her scoliosis. Also, if she had the surgery, did Kody attend? Here is what we know.

Sister Wives Kody tried to delay Ysabel’s surgery again because of Covid-19 restrictions. Kody even told Ysabel that she had to look out for everyone’s safety and not just her needs. At one point, Kody even suggested that the child goes for surgery alone. Fans were left to wonder how in the world Christine did not lose it with him over this. Ysabel was so upset that the child had to leave the conversation and go into the house. Kody then agrees for Christine to schedule the surgery but made it clear that he would not be going with them. Once Kody left, Christine returned inside to comfort her daughter.

Sister Wives Spoilers – Did Ysabel Brown Have The Surgery?

Sister wives’ Christine kept fans updated on her Instagram account posting before-surgery photos after she and the girls traveled to New Jersey in September 2020. Christine revealed that they had to be there early for the surgery, and she was going to be staying with her sister there. Many fans shared their experiences with Christine, and she was very grateful for the love and support while her daughter underwent the 12-hour surgery. Of course, Christine could not give details, probably because of an agreement with TLC, however, she did update fans when the surgery was over and assured everyone that Ysabel was fine. Ysabel was accompanied by her mother, as well as sisters Gwendolyn Brown and Truly Brown.

Not long after surgery Ysabel was seen out shopping at the mall and stopping by her school to pick up something she needed. Ysabel looks healthy and she does not seem to be in pain at all now. Ysabel was diagnosed in 2017 with scoliosis and had tried exercises and braces before having her surgery. Spoilers suggest that there is somewhat of an agreement not to talk about the surgery or details because it is expected to be featured on the next season of Sister wives.

Sister wives are on hiatus now, but we will get more details when the new season begins. Further updates will be posted as well get them.

Be sure to catch up on everything happening with Sister wives right now. Come back here often for Sister wives’ spoilers, news, and updates.