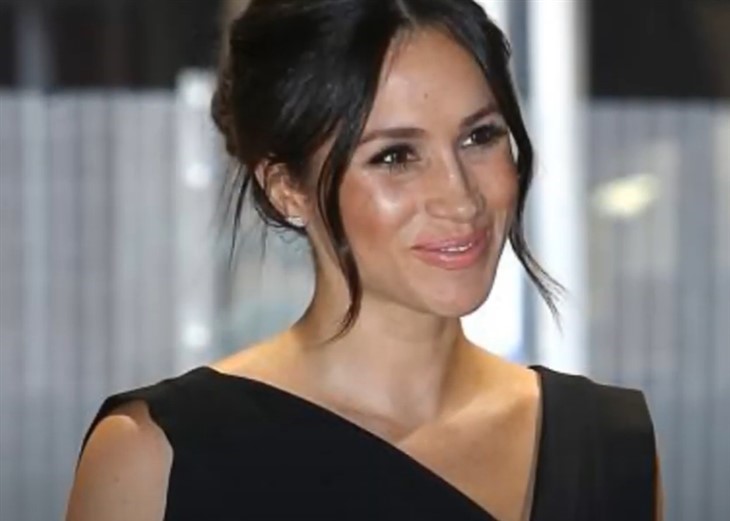 British royal family news reveals that Prince Harry, Duke of Sussex is getting heat for ditching his family again when they are in need. Instead of sticking around for a matter of mere hours to help see his grieving grandmother through her 95th birthday, Hollywood Harry is back in his California mansion living the life.

Harry’s PR machine is trying to put a positive spin on the story by saying that his wife Meghan Markle spoke to the recently widowed queen before Prince Philip’s funeral on Saturday.

A royal insider said, “The Duke was the head of the family, and if there were any time they were going to come together, it’s now.” Except for Harry who chose not to be a part of the reconciliation with his rapid action in leaving London speaking louder than any words could.

And yet the Markle’s tried today to use words to shift attention away from Harry’s absence from his traumatized family.

Royal Family News – Prince Harry Is The Picture of Entitlement

According to People magazine, someone from within the Markle camp is spilling that Meghan also talked to Harry before the funeral and, “knows the trip to England has been difficult for him.”

If that’s the case they have themselves to blame. According to reports, some of his family ignored him, and the reason was obvious: they didn’t want private words dished to Oprah Winfrey or Gayle King.

Harry beat a hasty retreat from London yesterday after telling Winfrey and King last month how much he detests his family and throwing their dirty laundry around in a humiliating display of bratty entitlement.

The insider spilled, “Meghan and Harry have been in touch every day. She knows the trip to England has been difficult for Harry. He didn’t want to leave Meghan and Archie alone. Meghan has insisted to him every day though that they are fine. She hasn’t wanted him to worry.” So selfless, so willing to throw his family under the bus just weeks earlier.

Damage control alert: “Meghan spoke with Harry before his grandfather’s funeral. Meghan and Archie also spoke with the Queen earlier this week.”

Before the Oprah trash talk, Harry told James Corden that his grandparents, “do Zoom … They’ve seen Archie running around.”

A royal insider told People that the last year, with Harry’s abandonment and Prince Andrew’s underage sex scandal, has been a hard one for the family, accentuated by Prince Philip’s passing on April 9, aged 99.

Harry had been widely reported to stay for the Queen’s birthday, although sources said he was “conflicted.” Conflicted about what? He was right there on family property, with the whole clan expressing the desire to talk to him about his horrendous trashing of them on tv. There was never a better time IF Harry sincerely wanted to mend fences. Instead, he booked it out of town as fast as he could.

Harry’s brief trip to the UK for the funeral of the Duke of Edinburgh was his first trip back to Britain in a year.

There was a face-to-face meeting between the brothers and their father Prince Charles, a joint meeting insisted upon so that there would be a witness in case Harry later tried to twists their words to the media as he has so often done.

Royal Family News: Prince Harry Memoir To Get Even With Camilla And Keep Her From…