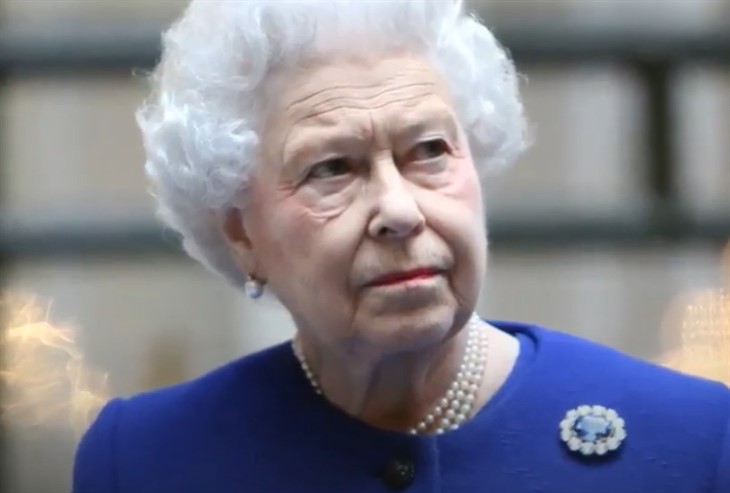 British Royal Family news reveals It’s without a doubt that many people across the world felt the same kind of emotions when they saw Queen Elizabeth mourning the passing of her husband Prince Philip at his funeral.

The Duke of Edinburgh passed away at the age of 99 in early April and of course, for Queen Elizabeth life won’t ever be the same again. With that said, a lot of royal staffers behind the scenes at Buckingham Palace are concerned, and for more than just one reason. Here’s what you need to know.

Queen Elizabeth and Prince Philip were happily married for 73 years and as everyone knows by now, the Duke of Edinburgh was always committed to duty and service and remained by the Queen’s side throughout the years. More often than not, when a couple is married for that long and when one spouse dies, it doesn’t take very long for the other spouse to die. In fact, the widowhood effect is increased in the probability of a person dying a relatively short time after their long-time spouse has died.

Experts even say that there’s a sharp increase of death for the widower in almost three months closest to the death of his or her spouse. Now, that’s not to say that Queen Elizabeth is going to pass away this summer, but the chance that she does of a broken heart is certainly there.

Now, no one wants to say or even believe that the Queen is close to death’s door, but at this point, anything is truly possible. Sure, many would agree that she is one of the strongest women in the world but at the same time, she’s lost her rock in her husband, Prince Philip. Either way, the monarchy has every reason to be concerned as they know that things simply won’t be the same after Queen Elizabeth’s death. In fact, the monarchy might not even last much longer after she passes away. Do you agree?