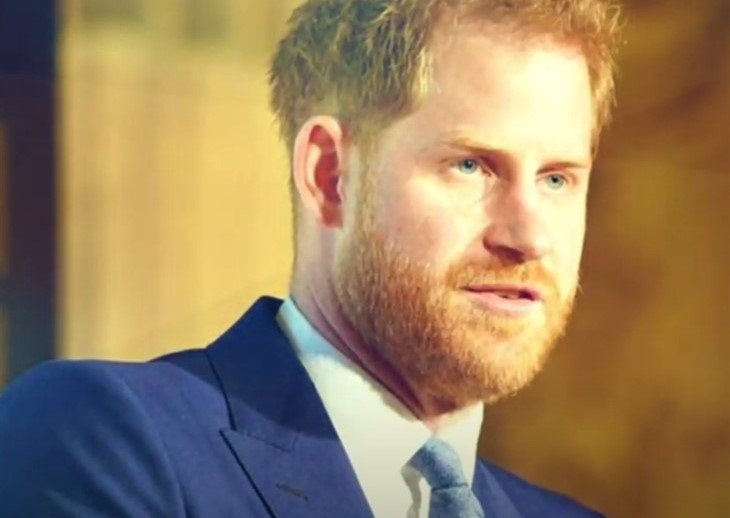 British royal family news reveals that in the wake of Prince Harry, Duke of Sussex’s latest family dragging antics, one royal expert is calling foul on the CHIMPO. According to the Sun’s Clemmie Moodie, “Prince William proved he’s a born leader… Harry, you still play dirty.”

She doesn’t mince words, saying that sidestepping the trash-talking hot head as heir to the throne is an actual godsend to the monarchy.

Royal Family News – Why Is Harry So Divisive?

Her comments mirror those of many in the UK and reflect the disappointment and sourness many now feel toward Hollywood Harry. “I used to love Prince Harry. He was the fun, quirky, spirited, more “normal” of the pair — a Nazi slip-up notwithstanding. Goody two-shoes William, with his tan chinos and sensible shoes, just seemed a bit, well, beige.”

But now Harry’s unattractive vindictive side has turned the tide against him.

The public’s disdain of the traitorous Harry comes amid reports that peace talks between the siblings have ground to a halt after Harry once again leaked private conversations to the media.

Harry’s latest round of talking out of both sides of his mouth came immediately upon his return to California after the funeral of Prince Philip, the Duke of Edinburgh. In a blatant PR stunt that fooled no one, a ton of positive quotes started popping up in the press, praising Harry and Meghan to high heaven.

The Markle’s have two PR machines in two countries and they were busy earning their salaries last week by talking to People magazine.

On top of that Meghan’s personal journalist, Omid Scobie, proclaimed far and wide that Meghan, who skipped the funeral, had spoken twice to the Queen.

Never mind that the two-faced pair like to sue media outlets for looking at them. They also vowed war against the British press.

Royal Family News – The Markle’s Spilled All to Oprah Winfrey

No one will ever forget their treachery of giving Oprah Winfrey an earful about how awful they were treated by his family. In turn, they leaked private family conversations to Oprah’s sidekick Gayle King.

While all thought Harry was trying to make amends by returning to the UK for Philip’s funeral, he soon put that rumor to rest. Instead of sticking around 24 hours for his grieving grandmother’s 95th birthday, Harry fled. Now we know why.

He was photographed on the Queen’s birthday having a secret lunch with famous benefactor Wallis Annenberg. As ever, Harry proved where his true loyalties lay.