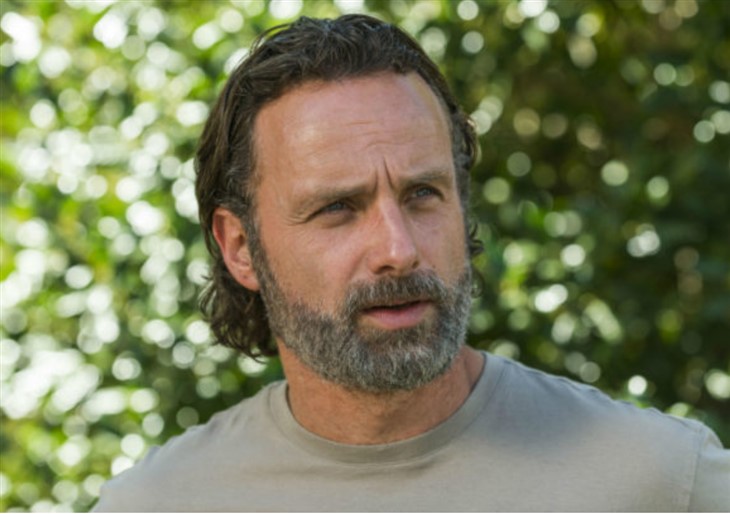 The first Walking Dead series first premiered 11 years ago on AMC in October 2010, and the actor Andrew Lincoln has been from the pilot episode until 2018 following his exit from the series’ ninth season. Since his departure from the mainline series, it was announced that a Rick Grimes-themed trilogy spin-off films were planned.

The Walking Dead  News – The First Is The Hardest

For almost three years and a COVID-19 pandemic, the first of the three Walking Dead movies will begin shooting this spring. In a recent interview with SFX Magazine, the actor revealed he is not yet filming at the moment.

“I’m still very much in lockdown. We’re very excited about how, at the first available opportunity, we’re going to go into production–there’s talk of it being spring. I can’t wait to get those cowboy boots,” he revealed.

The Walking Dead actor also pointed out that the trilogy is still being planned, but he has signed more than one film. Andrew explained he is a producer on it but will not be directing. “because I don’t like watching myself, so that would be a self-defeating exercise. It would just be the most painful… yeah, it just wouldn’t happen!”

He said that the concern will be resolved in the following months and they have just to live with the present by making sure they get the first one right. “That’s why it’s taken longer than we anticipated and obviously with the pandemic.”

The movies are set to explore Rick’s future, and the actor confessed he can’t wait for it.

“I’m really excited about broadening the scale and scope of the story and finding out where Rick is,” Andrew added.

In an interview with Comicbook last December, the chief content officer of “The Walking Dead” Scott Gimple clarified once and for all that Rick Grimes won’t appear in the new spin-off series “World Beyond.” Fans are still hoping for Rick Grimes to appear in the “World Beyond” season 2 before he proceeds with his show.

But the actor admitted he won’t decline the invitation if ever. “The easy answer is I have no idea. I don’t think it’s written yet, but I would never say never to that because everybody that’s still doing the TV show is dear friends, and it’s an extraordinary feat that they’re still going and making this beautiful and ground-breaking show that still resonates with the world,” Andrew said.