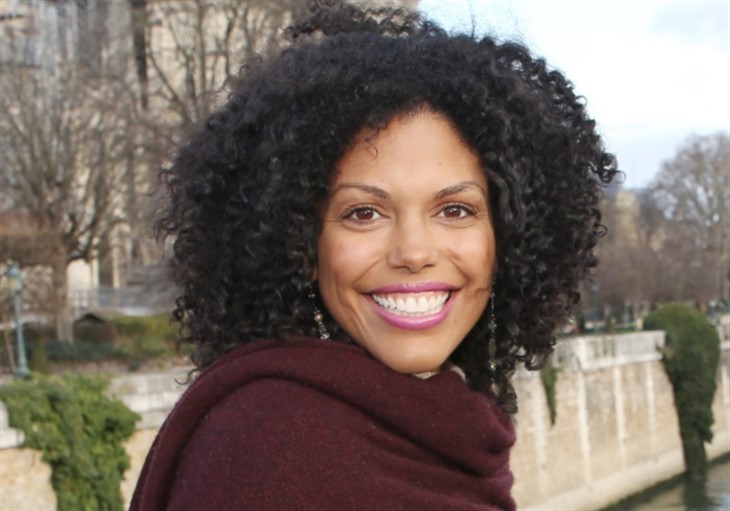 The Young and the Restless (Y&R) spoilers say that if there’s anyone that the show can count on at any time, it’s most definitely actress Karla Mosley. The actress is temporarily stepping in to play Mishael Morgan’s role as Amanda Sinclair after Mishael had to take a sudden leave of absence after undergoing emergency eye surgery. Here’s what you need to know.

If Karla looks familiar to daytime television fans, that’s because she is! The actress is best known as her character as Maya on the hit CBS soap. The actress says that when she got the all-important phone call from the producers of The Young and the Restless, it came as a bit of a shock. And that’s not because she hasn’t been in front of the cameras for some time, but because it came right in the middle of when she was in her little quarantine bubble.

Speaking to Soap Opera Digest in a new interview, Karla puts it this way, Of course, I was so sad to hear about Mishael and just happy that it wasn’t anything more serious than what it was. I do love CBS shows, and I’ve worked near these Y&R folks for so long and now I was asked to be on their show. It was such a beautiful phone call to receiving.”

Karla added that while she was absolutely happy to have taken the job, this also meant that she had to make a lot of adjustments to make it work. After all, she hasn’t been on a daytime television show since 2019.

Y&R Comings And Goings – What’s Next For Karla Mosely?

She added, “Thankfully, I have a partner who’s used to all of that and willing to support this and be excited for me to be on set again. He also grew up watching soaps with his grandmother, so he’s really excited, too. So basically, I told Y&R that I was willing to do whatever it takes to help. So I felt really good about accepting.”