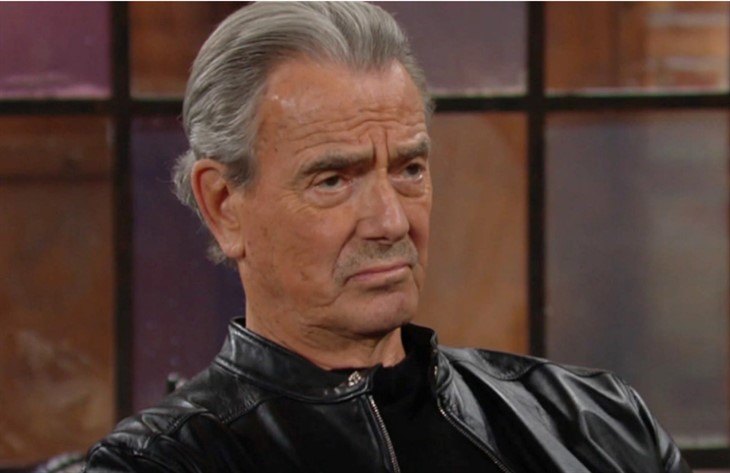 The Young and the Restless (Y&R) spoilers document that Victor Newman’s (Eric Braeden’s) latest manipulation is two-fold. He’s seemingly forced Ashland Locke (Richard Burgi) to sell him Cyaxares, while also forcing two of his children to switch their positions in the family pecking order.

Adam Newman (Mark Grossman) has finally realized that his father is looking out for his best interests. Yes, Victor does require that his advice be strictly adhered to in exchange for whatever help may be needed. But the Moustache does deliver the conditioned goods, as Adam learned through the assistance that was offered to Chelsea Lawson (Melissa Claire Egan) and with the input he’s offering during the time Grossman’s character has been on the lamb.

The Young And The Restless Spoilers – Adam Newman’s Childhood Revisited

Y&R cleverly mined Adam’s childhood to produce a fresh storyline. In it Y&R fans learned that Adam killed a childhood friend’s father years ago on the farm in Kansas.

Victor’s guilt, that is connected to him covering Adam’s self-defense crime, in which Hope’s life and Cliff Wilson’s (David Cowgill) legacy was protected, is linked to the current storyline, where Rey Rosales (Jordi Vilasuso) is wrongly accusing Adam of poisoning him.

Victoria really thought that she got one over on her dad. Ashland’s change of mind caused the Cyaxares deal to be pulled, even though he verbally agreed to accept Victor’s private offer.

Ashland then pitted Victoria against Billy Abbott (Jason Thompson), with a coin flip toss awarding the prize to the potentially momentary Chief Executive Officer at Newman Enterprises. Her win lasted until Ashland had a strong change of heart, with a wink toward the health crisis he’s since suffered.

The Young And The Restless Spoilers – Victor Newman Wins Again?

Victor believes that Ashland’s heart attack was a fortuitous opportunity. Burgi’s character felt compelled to sign the Cyaxares contract so that Victor would call the paramedics.

Whether Victor’s near-deadly ploy will be able to be overturned in court remains to be seen. But for the moment his ruthless streak produced another victory. Next, he’s set to clear Adam’s name and potentially make a change at the top at Newman.