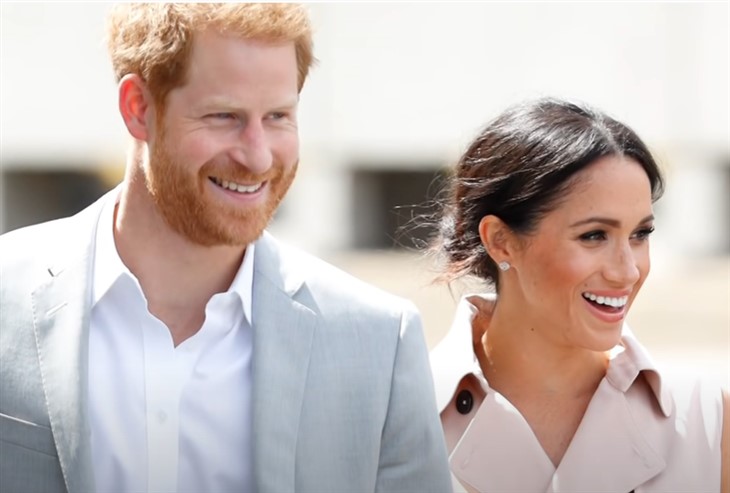 British royal family news reveals that Prince Harry, Duke of Sussex did a poor job of preparing Meghan Markle for royal life—and we all know how that turned out. According to one royal expert, Harry did not divulge details of what the life entailed thinking it could push Meghan away.

Instead of performing their royal duties, the pair fled the palace for a cushier life in California. They currently live in a $14 million mansion with their son Archie and are expecting another child this summer.

Robert Jobson wrote the biography Prince Philip’s Century, and he thinks that Megxit is mostly Prince Harry’s fault. He told Page Six that he did not adequately prepare his bride for life in the royal family: “He’s not the sharpest guy, but maybe he didn’t want to explain it.”

“It’s hard work being a member of the royal family. People think it’s not but it is. It’s not glamorous and maybe she didn’t fancy that after at all.”

Royal Family News – Prince Harry Did Not Prepare Meghan Markle For The Firm?

Robert said, “When she saw that she had the little house and William and Kate were the number one couple she probably didn’t understand that and thought, ‘Well we can do better than this and start commercializing the royal family,’ well frankly that’s not acceptable.”

“I blame Harry really because he knew the story but he wanted his cake and to eat it and you can’t do that.”

Perhaps an education from Harry would have prevented both Megxit and the spiteful tirade against his family they both engaged in during a tell-all with Oprah Winfrey.

Following that nasty mudslinging comes word that Prince William is having a hard time forgiving Meghan after she verbally attacked his wife Kate.

MailOnline’s Dan Wootton said that sources told him that Prince William, “cannot countenance the way the Duchess of Sussex has treated his wife. Kate attempted to try and help Meghan understand the responsibilities of royal life, but her efforts were constantly misinterpreted.”

“But to name Kate so publicly during the Oprah interview as the person who made her cry was beyond the pale. Meghan would have been acutely aware that Kate is powerless to fight back.”