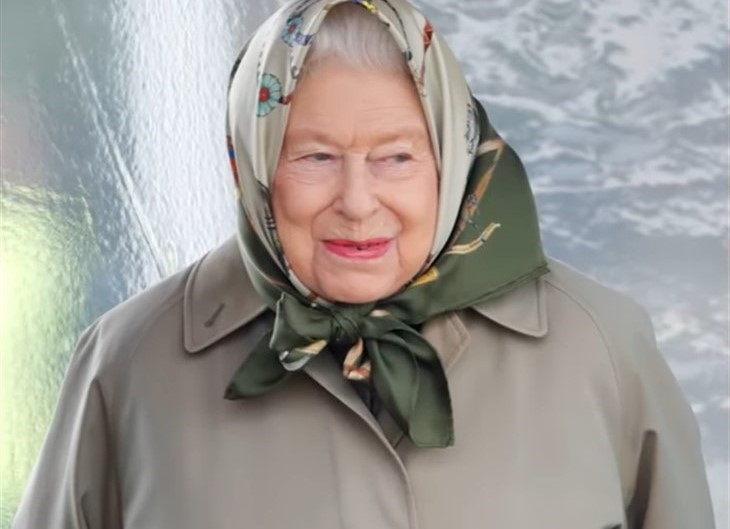 The Queen joined in the Cambridges’ celebration for their first decade of life together with portraits of the couple, Kate and Prince William, then and now.

The royal family is celebrating a decade of marriage between the Duke and the Duchess of Cambridge.

In a Twitter and Instagram post on the Queen’s official social media pages, The Royal Family, The Queen dedicated a few words to her grandson and granddaughter-in-law as they mark their 10th wedding anniversary.

On Instagram, The Royal Family shared five pictures of Prince William and Kate: two recent pictures and three others that take us back to their popular royal wedding at Westminster Abbey on April 29, 2011.

One of those pictures featured their kiss outside of the church when the crowd notably shouted for another one. Two other pictures from the wedding day captured the happy couple waving to the gathered crowd celebrating their day and their ride in a decorated carriage.

The recent pictures of Kate and Prince William, shared on The Queen’s official Instagram page, were taken this week to honor their wedding anniversary.

“Wishing The Duke and Duchess of Cambridge a very happy wedding anniversary,” the pictures were captioned. “Today marks ten years since Their Royal Highnesses exchanged vows at Westminster Abbey.”

The Queen, however, was not the only royal to celebrate the couple’s milestone wedding anniversary as Prince Charles and Camila, Duchess of Cornwell, joined in with their little sweet message as well.

The royal couple didn’t only get well-wishes from family and fans alone, as they were also showed some love from the official account of the venue where the two tied the knot, Westminster Abbey, with a heartfelt message. “The wedding of TRH The Duke and Duchess of Cambridge in the Abbey ten years ago today was a joyful occasion, celebrated in the UK, the Commonwealth and around the world #RoyalWeddingMemories,” the tweet read. The account has also reposted several pictures and videos of that iconic moment when two billion people around the world, and thousands on the street of London, celebrated the royal marriage.

Prince William and Kate were not without profound gratitude to the people who took their time to celebrate their big day with them and wish them more happy days ahead. They expressed their gratefulness by captioning a family video they shared with the words: “Thank you to everyone for the kind messages on our wedding anniversary,” Prince William and Duchess Kate wrote. “We are enormously grateful for the 10 years of support we have received in our lives as a family. W & C.”