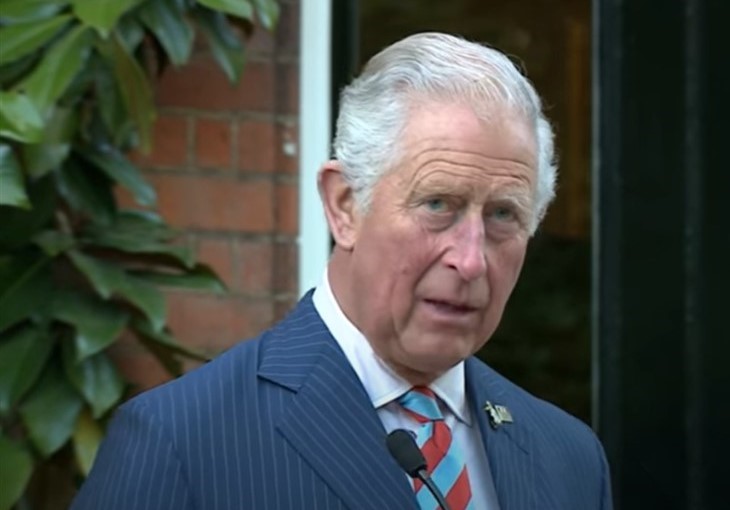 British royal family news reveals that Prince Charles is troubled by the current state of affairs in India in regard to the COVID pandemic.

In response, the British Asian Trust, which he founded in 2007, has put out an Oxygen For India emergency appeal. The appeal will raise funds for oxygen concentrators to be sent to the hospitals and patients in what has become a dire situation.

The pandemic has taken an enormous toll on the country and horrifying photographs have shocked the world. They display the overwhelming impact of the disease burden in India with crematoriums so overrun that officials are burning bodies in the streets using funeral pyres.

Charles said, “Like many others, I have a great love for India and have enjoyed many wonderful visits to the country. Indian aid and ingenuity have been a support to other countries through this immensely difficult time. As India has helped others, so now must we help India.”

Royal Family News – The Pandemic Is Wreaking Havoc Across India

He added that those suffering from in India were in his, “thoughts and prayers,” vowing, “Together, we will win this battle.”

Indian newspapers who have been to the cremation grounds across the country suggest the death toll could be double that since the official figure only includes those who die in hospitals. Those hospitals are overwhelmed, leaving patients to die at home or in the street.

The Times of India reports that one cremation ground in Bangalore recorded 3,104 cremations of Covid victims during March and April, but official government figures logged only 1,422 Covid deaths.

Bhramar Mukherjee is an epidemiologist at the University of Michigan and he told the New York Times that his data suggests India’s death toll is at least double the official tally but may be up to five times higher.

Today Delhi chief minister Arvind Kejrilwal said that the current wave is driven by a, “supremely contagious” variant of the disease which is causing more severe cases of Covid that take longer to recover from, thus pushing hospitals past their limits.

Narendra Taneja is a leader in the ruling BJP party and she told BBC Radio 4, “nobody knows” the true death toll and denied the government is covering up deaths.