Royal Family News: Prince Harry And Meghan Markle Are Getting The Discovery Plus Treatment 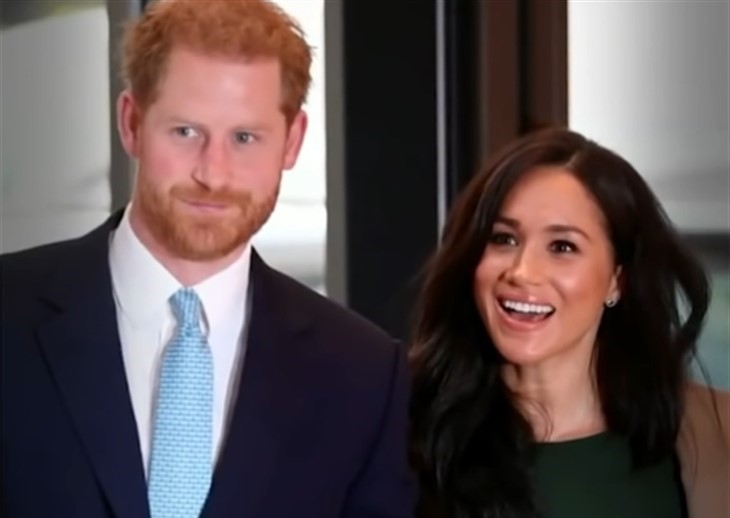 British Royal family news reveals it’s a good thing that this documentary is set to air in the UK because Prince Harry and Meghan Markle might not want to see it. There’s a new report that says the Duke and Duchess of Sussex are getting the Discovery Plus treatment, as they will be the subject of a new documentary called ‘Recollections Mary Vary.’ Here’s what you need to know.

As royal fans can recall, “recollections may vary” was the royal family’s response to Prince Harry and Meghan Markle’s allegations of racism behind closed doors at Buckingham Palace, among other things. Meghan told Oprah in their tell-all interview that things were so bad during her time at the palace that she experienced suicidal thoughts while Harry told the world that his father Prince Charles had cut him off, both personally and financially.

According to Deadline, producer Shearwater has enlisted body language, linguistics, and forensic psychology experts to analyze Prince Harry and Meghan Markle’s behavior. If that weren’t enough, Harry and Meghan’s tone of voice, movements, and expressions will be examined frame by frame, to see if they are telling the truth or not. The doc promises “some ground-breaking insights that may finally put to bed questions around the claims that made headlines.”

Are Harry And Meghan Lying About Their Statements?

Shearwater executive producer Steve Anderson said in a statement: “This is a new and different way to dissect the interview of the year. What is revealed by facial expressions, physical gestures, and patterns of speech? The answers are fascinating.”

Meghan and Harry: Recollections May Vary premieres on Friday. Now, whether or not Prince William and Kate Middleton or anyone else in the royal family will receive the same treatment remains to be seen. So far both Prince Harry and Meghan Markle have not made any comments about the documentary, although at this point it’s doubtful that anything will be said. Should the documentary make its way to the U.S., we will let you know.