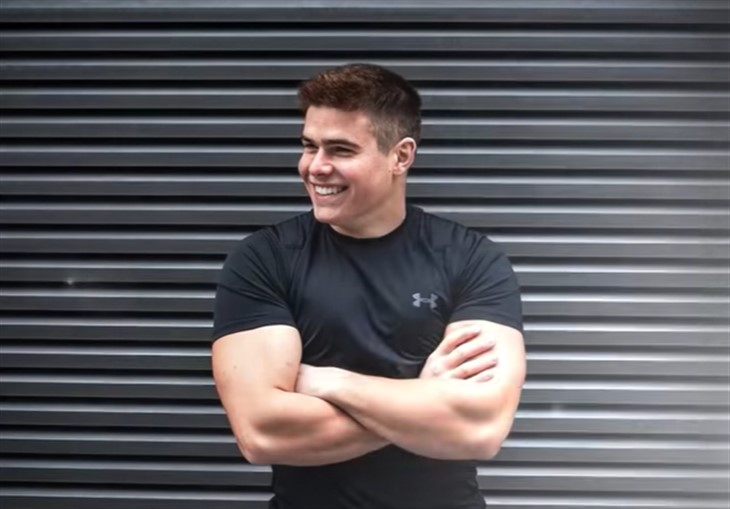 British Royal news reveals with so much of the focus being on Prince William, Duke of Cambridge and Prince Harry’s feud these days, little do royal fans know that there is a whole new generation of genetically blessed royals growing up behind the scenes. In fact, Queen Elizabeth’s grandnephew Arthur Chatto is making a lot of waves lately, and that’s because he’s not only handsome but also a world-record athlete. Here’s what you need to know.

With eight grandchildren and nine great-grandchildren (with another on the way, thanks to Prince Harry and Meghan Markle’s second baby), it’s no wonder that a lot of royal fans often find it hard to keep up with the entire British Royal Family. But there’s one royal star in the making that a lot of people are soon going to be keeping their eye on.

Royal Family News: Prince Harry And Meghan Markle Are Getting The Discovery Plus Treatment

Queen Elizabeth’s grandnephew Arthur Chatto is only 21, but he’s managed to turn heads thanks to his charming grin and his already impressive resume. He and his rowing team were the youngest people to compete in the GB Row Challenge, a difficult team-row across the UK. If that weren’t enough, he’s also a personal trainer and an ocean philanthropist.

“We are thrilled to announce we finished the GB Row under Tower Bridge and became the youngest team ever to do it,” Arthur wrote on Instagram last year. “We did it in 42 days 8hrs 23 mins 16 seconds. It was an amazing moment and made it all worth it.”

Royal Family News: Kate Middleton May Seem Gentle And Sweet, But The Truth Will Shock You!https://t.co/agYWaQ0lOm

Arthur is the son of Lady Sarah Chatto, Princess Margaret’s daughter. His father is artist David Chatto. He also has an older brother by the name of Sam. And while the British press has always put their focus on Prince Harry, Prince William, and their wives, we have a feeling that it will be Arthur and the younger generation of royals who will soon steal that spotlight from them. Watch this space as we have a feeling that we will be hearing much more from Arthur in the coming months ahead.