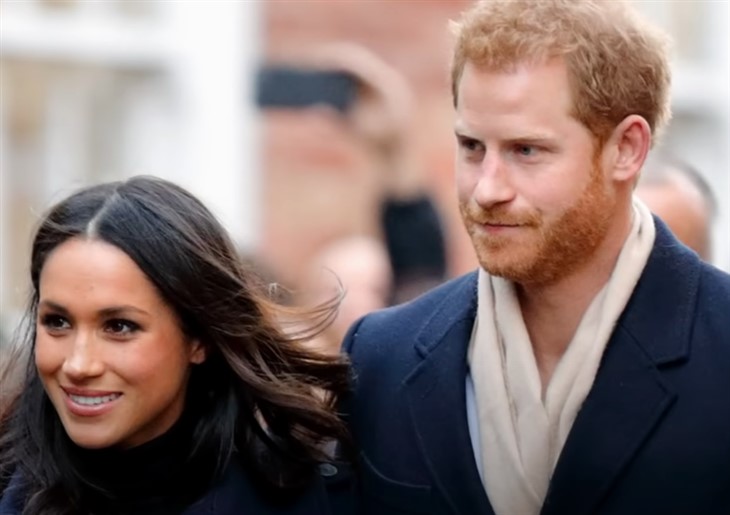 British Royal family news reveals in addition to sharing a picture of their son, the Sussexes, who are expecting their second child, a daughter, this summer, are making a special request to honor their son’s second birthday. They asked people from every part of the world to support their Archewell Foundation website on Thursday.

It would be for a good cause, they said in their statement, as they called on people to donate money for the support of those who need help the most.

“We have been deeply touched over the past two years to feel the warmth and support for our family in honor of Archie’s birthday,” Meghan, 39, and Harry, 36, wrote in a joint statement. “Many of you donate to charities on his behalf and mark the occasion by giving back or doing an act of service—all through the goodness of your hearts. You raise funds for those who need it most and continue to do so organically and selflessly. We remain incredibly grateful.”

The Duke and Duchess of Sussex continued by stating that the pandemic currently plaguing the world would not truly be over “until everyone, everywhere, has equal access to the vaccine.”

Meghan and Prince Harry also served as co-chairs for Global Citizen’s VAX Live: The Concert to Reunite the World. Prince Harry took part in the taping of the concert and gave a moving speech on the importance of getting vaccines distributed across the world. The Duke and Duchess of Sussex will also work to get global leaders to act in order to get the vaccines to the nations where it is needed the most.

They added that they couldn’t think of a more resonant way to honor and celebrate their son’s second birthday. “If we all show up,” they continued “with compassion for those we both know and don’t know, we can have a profound impact. Even a small contribution can have a ripple effect. Together, we can uplift, protect, and care for one another.”

Meghan and Prince Harry signed the message with their signatures.

The growing family has been trying to settle into life in Montecito California, where they have called home since last summer.

“They are both extremely attentive parents. Harry wants to give Archie the childhood he always wanted,” a person close to the couple told PEOPLE, “They spend a ton of time outside, and both Harry and Meghan love to play—all the private space is a dream for them.”

Archie also got a ton of messages from fans, along with some personal ones from family as well for his second birthday, notably from Queen Elizabeth, grandfather and grandmother Prince Charles and Camila, Duchess of Cornwell, and from an uncle and aunt Prince William and Kate Middleton.