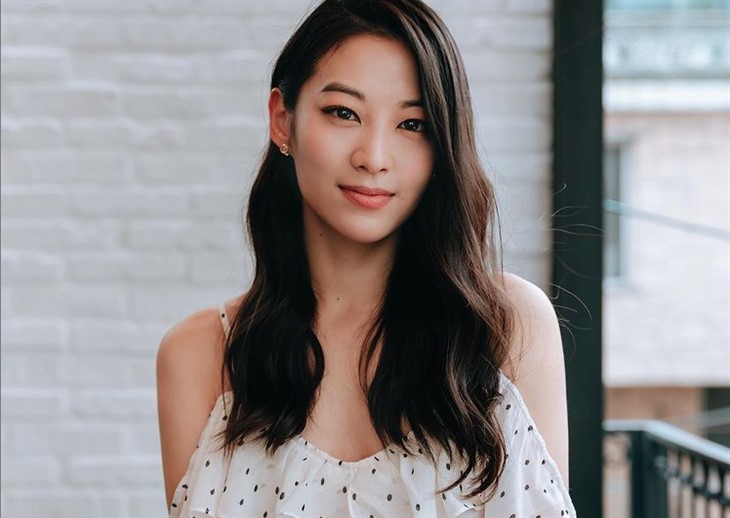 Korean-American actress Arden Cho has opened up surviving a hate crime as a child.

In a recent interview, the Teen Wolf actress who has been using her platform to support the Stop Asian Hate movement revealed her personal experience after she verbally attacked while walking her dog last month.

Later, she posted on Instagram, “I shouldn’t be scared but I am. All my trauma as a kid has been coming back.”

When she was 10, Cho survived a similar attack where she was kicked repeatedly while a group of kids watched on.

Recalling the incident which led to hospitalization she said, “At that time I really, really thought I was dying I’m not, like, mad at the kids for not stopping it, but I realize like how crazy it is to have grown adults, to have security guards, just turn the other way.”

Speaking of the rise in anti-Asian hate crimes, she continued, “When I see these videos and when I see these photos when I’m seeing this happen to our elders, it’s like I can’t breathe. I remember feeling like that was my childhood. That happened to me so many times and what’s crazy is people don’t believe it when you say nobody helps, nobody stops.”

While her own experience was pushed under the rug – with her parents not wanting to press charges- due to “fear and culture,” the actress believes that things can change through allyship, adding that, “It has to come from all the communities.”

Cho, a former series regular on Chicago Med, has also spoken about wanting to be “part of the change.”

She said, “Growing up, I never felt like it was cool to be Asian. I legitimately felt like an alien, like an outsider, like I didn’t belong here. I feel like that’s how people looked at us too because there just weren’t a lot of us.”

On how Asians have previously been represented in media, the Texas native added, “One of the things I hoped for and really wanted was I didn’t have to be the Sexy Girl No. 1 or Massage Girl No. 2, or some sort of a sexual object because the whole reason of pursuing entertainment for me was I just wanted to be a part of, hopefully, representation.”

With Asian Stories And Films Being Given More Recognition, There Is Hope That Better Days Are Around The Corner

However, with films like Minari and Chloe Zhao’s Nomadland garnering multiple Oscars, Cho continued that she believed there was hope on the horizon.

She said, I think it’s going to take time, and it’s really exciting to see more Asian-American writers and storytellers really putting great projects and hopefully being our voices, because for so long we had non-Asian people writing our stories,” adding, “I really hope that this is a chance for people to listen, to learn and be educated.”