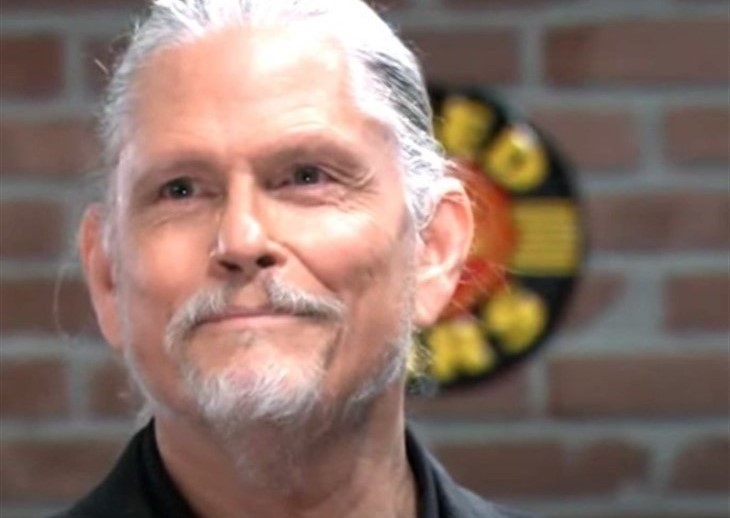 General Hospital spoilers say that with everyone believing that Sonny Corinthos (Maurice Benard) is dead, actor Jeff Kober, who plays Cyrus Renault on the hit ABC soap, says he hopes the mob boss comes back sooner rather than later and of course, dead or alive. That’s because he misses having so many scenes with his co-star and his good friend, Maurice Benard. Here’s what he has to say.

With Sonny presumed dead, Cyrus doesn’t have an opportunity to go head-to-head with his biggest nemesis in Port Charles. And for Jeff Kober, this is quite unfortunate because he really loves spending time with actor Maurice Benard, both on and off-screen.

Speaking to Soap Opera Digest in a new interview, Jeff says that Maurice is by far one of the most interesting people he’s ever gotten to work with. He told the publication, “In his memoir, he talks about his challenges with being bipolar. There is a sweetness to him and a vulnerability that when you know about his illness, then watch his performance, you can see it.”

Jeff went on to say that he got thrown into Maurice right from the start. Before the two of them even got to meet, their characters were at each other through a bulletproof glass! He continued, “He doesn’t suffer fools and he didn’t give me any quarter, but we let each other really go at each other energetically. That’s all you can ask from another actor.”

Jeff also says that he loves playing side by side with another one of his character’s enemies, Jason Morgan, played by Steve Burton. He said, “Steve, his superpower is that he can standstill in the face of anything. I keep trying to make him flinch, and I haven’t succeeded – which is pretty amazing because I can’t imagine me jumping into my face and not flinching!”

Needless to say, GH fans will have to tune in this week to find out what will happen next. General Hospital airs weekdays on the ABC network. Check your local listings for times. Are you a fan of daytime television? Be sure to catch up on everything happening with General Hospital right now. Come back here often for all the latest General Hospital spoilers, news, and updates.