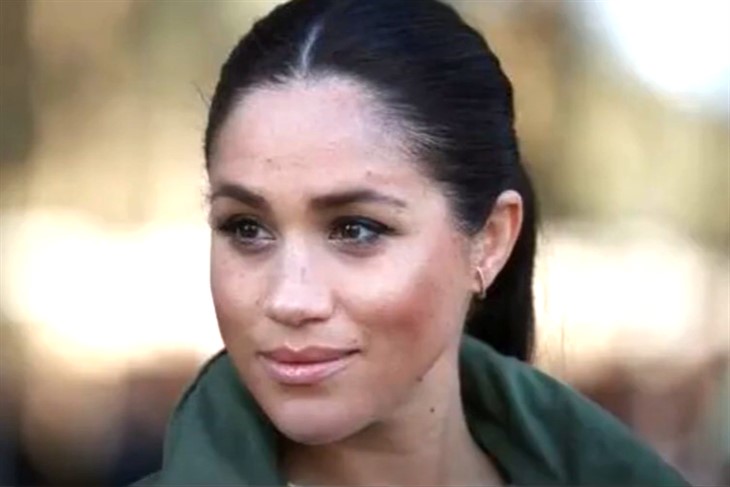 British royal family news reveals that today Meghan Markle claims she has written a children’s book. Is the foreword by the Archbishop of Canterbury?

It is titled The Bench, said to be influenced by her own family. The ones she still talks to that is, husband Harry and son Archie. Not her estranged father Thomas who must appear in a lawsuit she has brought, nor her sister Samantha whom Meghan falsely claimed she barely knows and hasn’t seen in 20 years.

To hammer home the point of the exact family Meghan is referring to in the book, it includes pictures of a red-headed soldier. That must be ex-royal, ex-soldier Hollywood Harry, who was stripped of his honorary military titles and roles due to unseemly conduct.

According to Meghan Thee Duchess, the book was inspired by a poem she wrote for Harry on Father’s Day. As such it addresses the “special bond between father and son,” as “seen through a mother’s eyes.”

The hypocrisy of this statement is monumental considering that both Harry and Meghan trashed their fathers to Oprah Winfrey in a shameless tell-all in March.

The book debuts on June 8 with illustrations by Christian Robinson. Meghan will narrate an audiobook.

This is what Meghan has to say about her book: “The Bench started as a poem I wrote for my husband on Father’s Day, the month after Archie was born.”

“That poem became this story. Christian layered in beautiful and ethereal watercolor illustrations that capture the warmth, joy, and comfort of the relationship between fathers and sons from all walks of life; this representation was particularly important to me, and Christian and I worked closely to depict this special bond through an inclusive lens.”

“My hope is that The Bench resonates with every family, no matter the makeup, as much as it does with mine.”

One illustration depicts a boy being lifted up by a red-haired man in military uniform with a woman crying in the window. The caption reads: “Looking out at My Love and our beautiful boy. And here in the window, I’ll have tears of joy.”

Another illustration shows a father and baby taking a nap. That caption reads: “From here you will rest, see the growth of our boy.”

The book is published by Penguin Random House and drops on June 8.