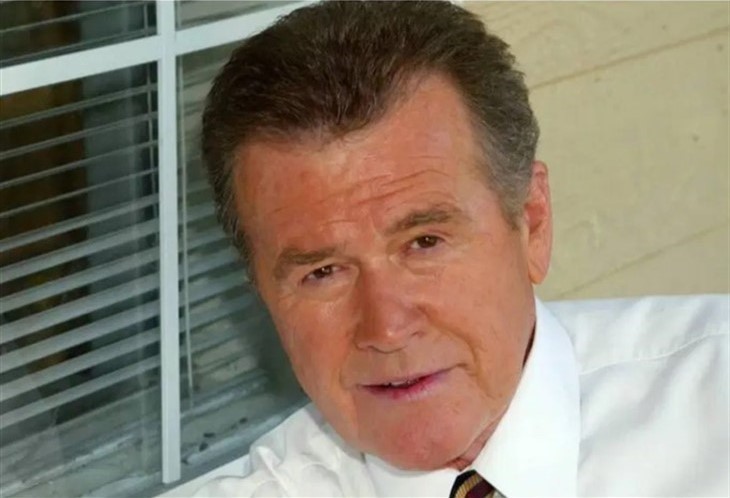 General Hospital (GH) spoilers say that the hit ABC daytime television show will pay tribute to the late John Reilly in a very special episode and of course, his legendary Port Charles alter ego, Sean Donely. The special is slated to air on May 21st and will be a stand-alone episode celebrating the life of Sean Donely and his portrayer John Reilly, who passed away on January 9th of this year. Here’s what you need to know.

General Hospital Executive Producer Frank Valentini knew that he had to do something special after John’s daughter Caitlin Reilly announced the death of her father on social media. John had always been a great friend and extended family member of the General Hospital cast.

Speaking to Soap Opera Digest in a new interview, Frank puts it this way, “When we heard that John Reilly had passed away, the writers and I were discussing a way that we could honor him. We thought maybe we could dedicate an episode to his memory and I said, ‘It feels like it’s something that could be a little bit bigger. Why don’t you guys take some time about it?’ And then they came up with a whole show around it, with all of our fan favorites being involved – Felicia, Scorpio, Mac, and Anna.”

General Hospital Comings And Goings: Shenanigans From A Sinister Newbie & A Tribute To A Dear Friend

General Hospital co-head writer Chris Van Etten said that writing an episode that would devout a full hour to the memory of Sean Donely was something that he was proud to do, mostly because the character really helped shaped the history and culture that is General Hospital today. But in order to make that happen, Chris said that it was important to have the right people involved for the episode.

General Hospital (GH) Spoilers: Can Cameron And Joss Help Save Each Other? https://t.co/KRWgLQaLvx pic.twitter.com/Ia98xP8tlV

He said, “In order to honor Sean, we needed to make sure that the people who were important to Sean were available to be a part of the show, and we got as many of them as we could in the time frame that we could do it.”

This, of course, included Kimberly McCollough as Robin and Kristina Wagner as Felicia. Van Etten added that he’s super excited to see some of the people that Port Charles hasn’t seen in a very long time in front of the cameras. It’s without a doubt that fans feel the same way, too.