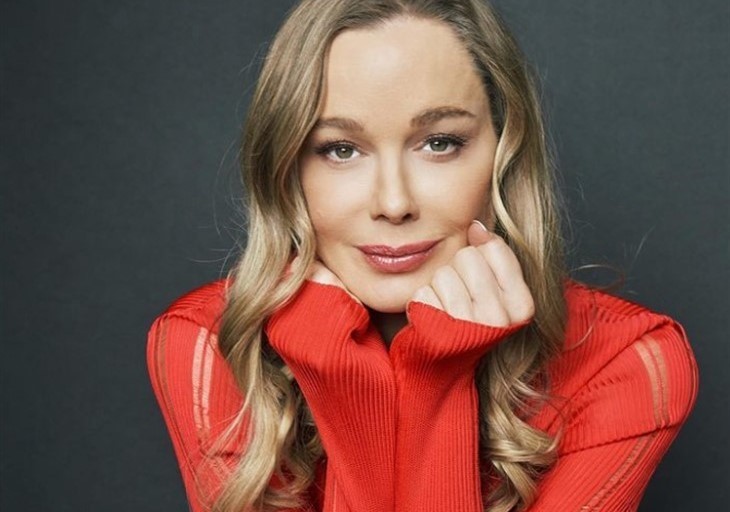 “The Bold and the Beautiful” has removed Jennifer Gareis from its contract cast. The name of the actress can longer be seen on the show’s closing credits.

Gareis joined the soap back in 2006 as a contract player who portrayed the middle sister of the Logan sisters. She was on a contract until 2015 and then moved to a recurring role until September 2018. She returned to a contract player status in October 2018 until recently.

The Bold And The Beautiful – Jennifer Gareis’ Acting Credits

“The Bold and the Beautiful” isn’t the only soap that Gareis has been part of. She’s also known as Grace Turner on “The Young and the Restless.” She was part of the show from 1997 to 2004, and then returned in 2014.

Her other acting credits include “Miss Congeniality,” “Venus on the Halfshell,” “Boat Trip,” “and “Harvesting.” She also appeared in primetime shows such as “Veronica Mars,” and “Comedy Bang! Bang!”

Before entering the soap world, the actress worked as a model and appeared in leading publications such as “Esquire,” “Fitness,” and “Glamour.” She also competed in The Miss USA Pageant and was one of the top six.

Gareis may be off-contract but the drama continues in “The Bold and the Beautiful.” Upcoming scenes for May 17 reveal that Liam Spencer (Scott Clifton) will prepare a romantic evening for him and Hope Spencer (Annika Noelle). However, he’ll continue to hide the fact that he had a role to play in the hit-and-run and the cover-up of Vinny Walker‘s(Joe LoCicero) death.

Liam plans a lovely evening for him and Hope. The latter appreciates his efforts. The couple tries to rebuild their relationship but this could end badly since Liam is lying to his wife once again. He does what he can to please his wife and make her feel special so he’ll get distracted from the guilt and horror he feels over killing Vinny.

The Bold And The Beautiful (B&B) Spoilers: Here’s Why Bill Is Right To Protect Liam https://t.co/0yL4jXqmef pic.twitter.com/fewBGWT0Wh

Meanwhile, Wyatt Spencer (Darin Brooks) will no longer put up with Bill Spencer’s (Don Diamont) secrecy and will demand answers. He’ll notice the tension between Bill and Liam and asks Bill about it. However, Bill will shut down his questions and tell him to mind his own business.

Wyatt will insist that he needs to know what’s going on and ends up feeling frustrated because Bill won’t come clean. But Wyatt has no plans of giving up. He’ll do all he can to find out the truth.