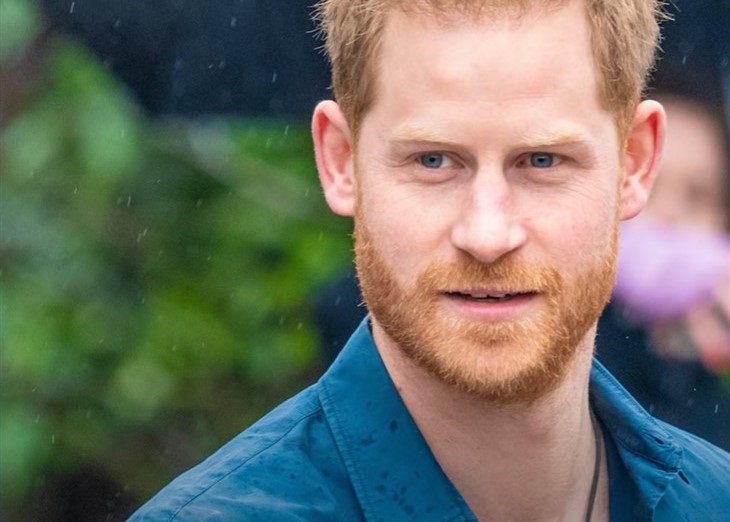 British Royal family news reveals Prince Harry, Duke of Sussex shared that Orlando Bloom reached out to him with some good neighborly advice about their neighborhood Montecito. The 44-year-old The Lord of the Rings star also has a home in Prince Harry’s neighborhood and has given a heads-up to the British royal about what to expect living in California.

While Prince Harry has a few choice words to say about Orlando Bloom’s revelation, he does say that it’s gotten better for him and his wife Meghan Markle since their move to America.

Prince Harry has always spoken up about the effects of media attention in his life and how that affected his choice to step down with his wife from their duties as senior royals and move to America, where they have called home since with their now 2-year-old son Archie.

During his time in the “Armchair Expert” Podcast with hosts Dax Shepard and Monica Padman, he talked about mental health and other things the media has never heard before about his personal life, but mostly he focused his topic on one object of frustration: the paparazzi.

“Just two days ago, Orlando Bloom sent me a message — because he’s just down the road and we sort of keep in contact because of the paparazzi — he sent me a photograph which his security got of this long-haired guy with a beanie on, with his ear pods in, with his massive camera lying in the back of his 4×4 truck,” Harry said. “A woman driving who did the peace sign sitting there as a distraction, and he is laid down in the back of this truck taking photographs of them out with their kid and whoever else is in that area.”

“How is that normal, how is that acceptable?” asked Harry who moved to the neighborhood in July.

The Duke of Sussex also gave an update on how life in America is different from the one he and Meghan lived in the U.K. before their move.

“Here, I can actually lift my head and I feel different. My shoulders have dropped, so has hers,” he said. “You walk around feeling a little bit freer. I get to take Archie on the back of my bicycle. I never had the chance to do that.”

Royal Family News: Prince Charles Has No Clue How To Shut Down Prince Harry #PrinceHarry #PrinceCharleshttps://t.co/ETWRHcHkJe

He also talked about how Meghan now views being a princess, saying that he knows his wife would tell people that regular people can create a life better than that of a princess.

Prince Harry’s podcast comes ahead of the premiere of his new mental health series on AppleTV+, airing May 21.

The Me You Can’t See will help “lift the veil on the current state of mental health and well-being,” according to a statement released on Monday. The Duke of Sussex acts as an executive producer on the series alongside Oprah Winfrey.

“We are born into different lives, brought up in different environments, and as a result are exposed to different experiences. But our shared experience is that we are all human,” Harry said.