War Of The Worlds 2 Trailer 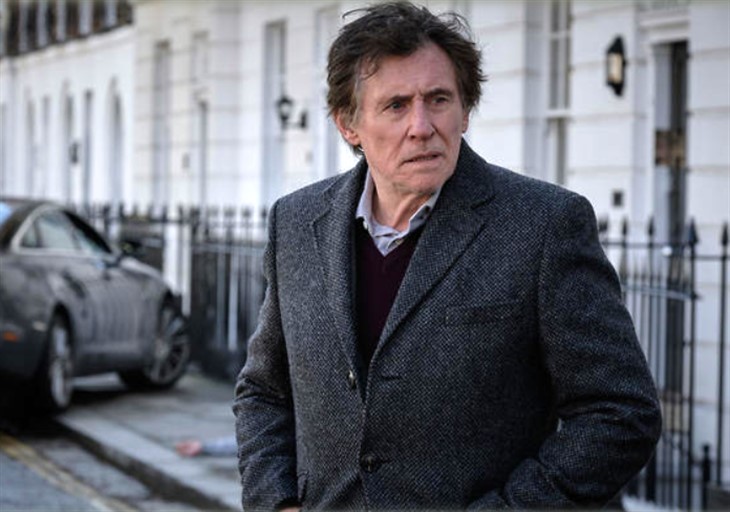 The War Of The Worlds promo video for season two of the sci-fi thriller, was released on May 7th by EPIX. The sci-fi series features actor Gabriel Bryne and is a great mix of horror scenes amidst an alien invasion. Producers have promised it will keep fans excitingly engaged this summer.

Picture this scenario- the human race survives the coronavirus pandemic only to suddenly be invaded by UFOs that intend to wreak havoc on the world. Scary, right? That’s what you get with War Of The Worlds. The series which is based on the epic novel of the same name by H.G. Wells is written and produced by Howard Overman, with season 2 scheduled to premiere on the 6th of June on EPIX.

Season 2 comes with an exciting twist, as the invasion of Earth by the aliens may have been caused by humans, with the aliens just coming back to finish unaddressed issues.

H.G. Will’s classic sci-fi novel, War Of The Worlds, has been adapted for the movies several times. The novel centers on the alien invasion of an already fractured nation engaged in a Cold War with Russia. When the novel was orally performed on radio in 1938, it created panic as many people believed that the world was really been targeted by aliens.

In 2005, the renowned Hollywood producer, Steven Spielberg, made a film starring actor Tom Cruise, as the world’s savior against the aliens attack.

The basic theme is a war between humans and aliens. The aliens suddenly show up on earth aboard a big ship and unleash mayhem through their machines. The virus and bacteria microorganisms that humans fear turn out to be what saves Earth, as the aliens die from their contact.

A Look Back At Season One

In season one of War Of The Worlds, fans were introduced to the character Catherine Durand, played by actress Lea Drucker. Catherine is an astronomer working at the I.R.A.M Observatory in the Alps region of France. While monitoring the airwaves, she detects the unique wavelength belonging to the extraterrestrials.

Their intentions are not known until Gabriel Bryne’s character, neuroscientist Bill Ward, reveals their ulterior motives.

It seems the aliens decide to invade earth after been enraged by a Nick Cave song they heard in the galaxy. Season one also introduced the character, Emily, played by the actress Daisy Edgar-Jones, who seems to have a personal connection with the aliens. The aliens set free their four-legged machines to search for people that had evaded their earlier killing sprees.

The Crew For Season Two

The cast crew for the second season includes Bryne and Daisy, alongside Lea Drucker, Bayo Gbadamosi, Stéphane Caillard, Aaron Heffernan, Emile De Preissac, Ty Tennant, Natasha Little, and Adel Bencherif. Episodes 1 to 4 will be directed by Richard Clark, while episodes 5 to 8 will be directed by Ben Williams.